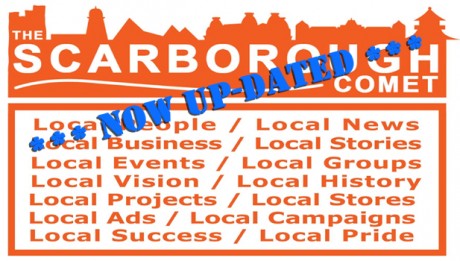 Let’s Hear It For “The Scarborough Comet”! an “In My View” article by NIGEL WARD, welcoming the return of true journalism to the world of hard-copy local newspapers in Scarborough. ~~~~~ After a break of many years (too many!), Scarborough [...]