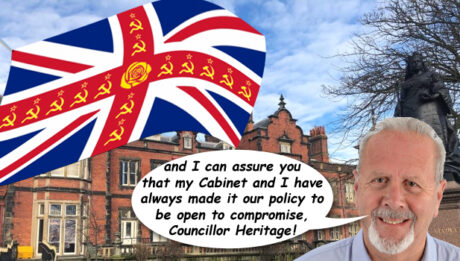 In a satirical spirit, the North Yorks Enquirer presents the two-hundred-and-twenty-seventh in a continuing series of so-called “Photoons” – cartoons developed from digital photographs – highlighting the more amusing aspects of current affairs in North Yorkshire and far beyond. Readers [...] 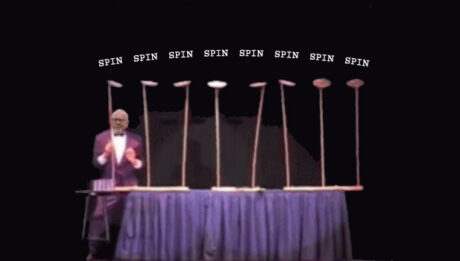 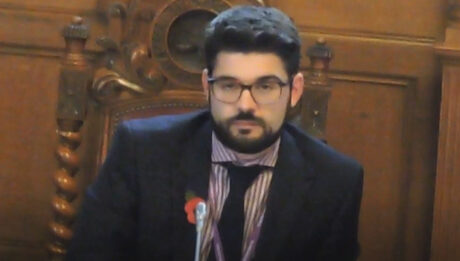 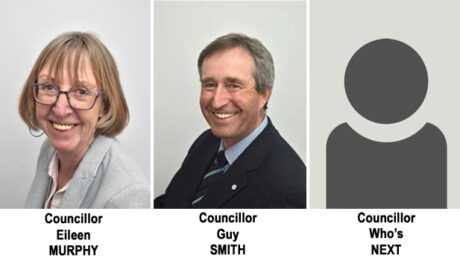 Resignations, Coercion & Censure an “In My View” article by NIGEL WARD (originally intended for publication on Christmas Eve, hence no mention of the rejection of the Future High Streets Fund bid or the Leader’s extension of the BBL agreement), [...] 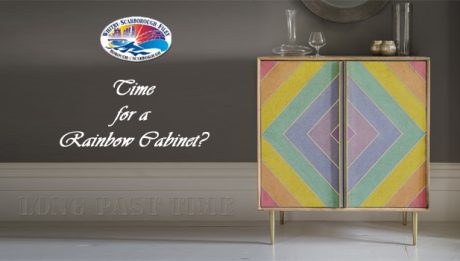 A Rainbow Cabinet? an “In My View” article by NIGEL WARD, contemplating the management of the Council’s response to COVID-19 and the monumental challenge of achieving a good recovery for the Borough thereafter. ~~~~~ I have no use for party [...] 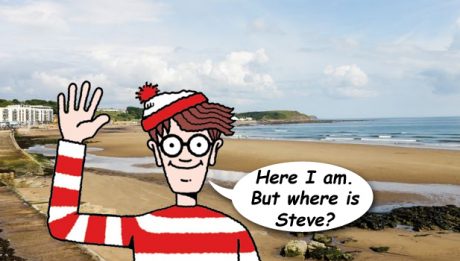 Wally Found: Steve Still Missing an “In My View” article by NIGEL WARD, contemplating a continuing leave of absence . . . ~~~~~ In private correspondence via email and social media, many readers have asked a question which finally emerged [...] 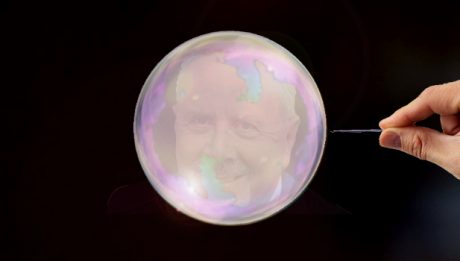 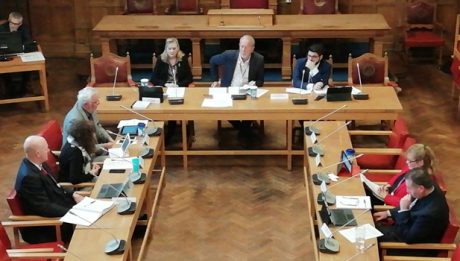