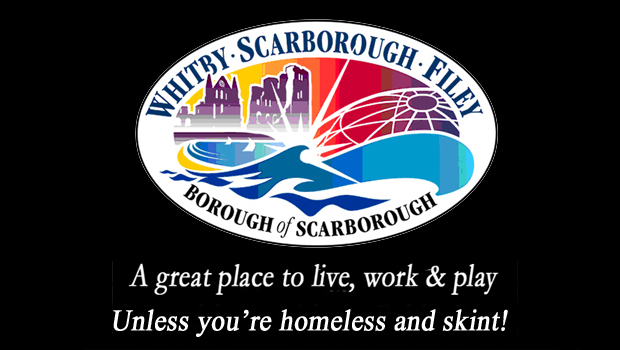 A PSPO is an order which allows local authorities to ban specific acts, which are not necessarily criminal offenses, but are committed in a specified geographical area. PSPOs were introduced by the Tory / Lib Dem Coalition under the Anti-Social Behaviour, Crime and Policing Act in 2014.

With a PSPO in place, local authorities and the Police are empowered to hand out Fixed Penalty Notices (FPNs) to people doing those specified acts. Highlights of SBC’s PSPO are:

If the council are serious about protecting our public spaces from persistent or continuing anti-social behaviour by individuals or groups which are having a detrimental effect on the quality of life, maybe they should remove their Parking Wardens from the Disc Zone now that the entire Disc Zone is unenforceable!

The geographic area being consulted upon is depicted below: 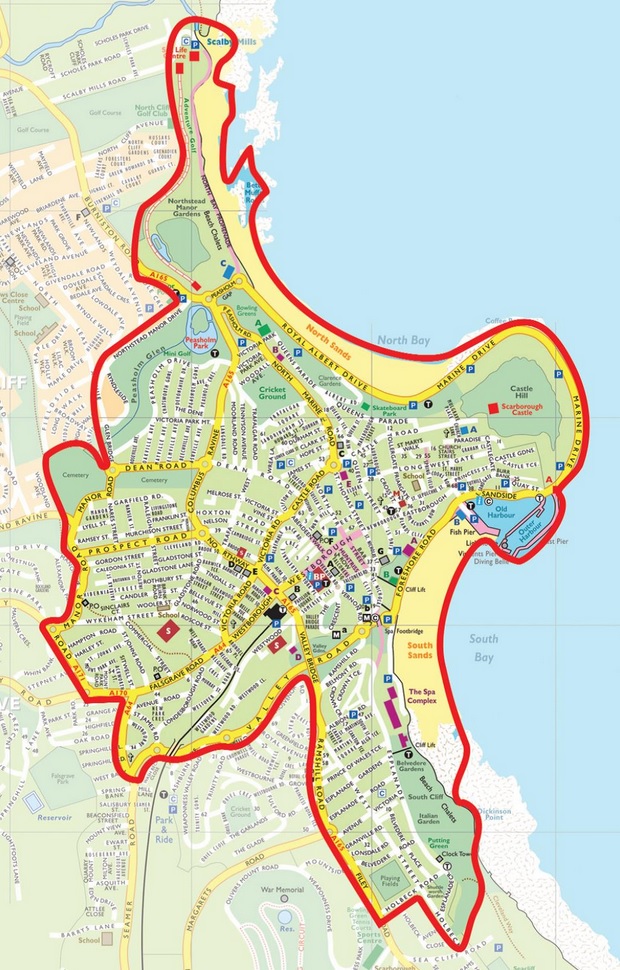