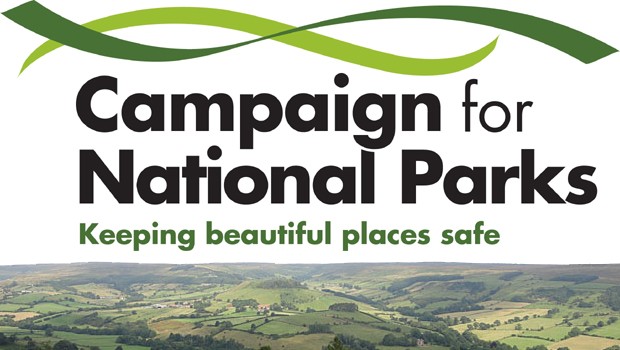 The Campaign for National Parks has called for a public inquiry to examine plans to develop the world’s largest potash mine in the North York Moors.

The charity today (Tuesday 10th March 2015)  asked for the Communities Secretary Eric Pickles to call in the planning application for the York Potash mine head and tunnel, near Whitby, on the grounds that it is an issue of national significance which conflicts with national policy on the protection of National Parks.

Other reasons why a public inquiry is needed are that the application has significant effects beyond its immediate locality and, if approved, would give rise to substantial national controversy.

The mine plan involves the construction of a mine head and mine shaft at Dove’s Nest Farm along with a tunnel to transport the mineral 23 miles from the mine site to Wilton on Teeside where the extracted mineral would be processed for export.

Four other organisations – the National Trust, Yorkshire Wildlife Trust, the North Yorkshire Moors Association and the Campaign for Protection of Rural England Coastal branch – are also calling for a public inquiry.

The Campaign for National Parks has also submitted its letter of objection to the planning application for the mine head and mineral transport system this week. This argues that the application should be refused on the grounds that it does not pass the major development test, which only allows developments of this scale in a National Park in exceptional circumstances and when they can be demonstrated to be in the national interest.

Ruth Bradshaw, Campaign for National Parks policy and research manager, said the potential impact of the current York Potash application was even greater than the previous application lodged in 2013. The tunnel which is part of the new application requires three access shafts – one of these is in the National Park (Ladycross Plantation, near Egton) and a second just outside it at Lockwood Beck. The landscape and visual impact at both these sites and at Dove’s Nest Farm, the proposed location for the minehead, would be considerable, particularly during the construction period which has been extended from three to five years.

During significant parts of the construction period, temporary structures will be needed at all these locations with 76m high cranes – nearly four times the height of the Angel of the North.

There will also be an increase in traffic and at certain peak times during construction there will be an HGV approximately every 2.5 minutes, leading to increased noise levels in the early morning and late evening.

“We’re very concerned about the threat that this mine poses for the North York Moors and the damage it will cause to landscape, biodiversity and recreational activities. Surveys – both by North York Moors National Park Authority and by York Potash – have shown there would significant damage to the local tourism economy, particularly during the lengthy construction period.”

She added that the planning application for the potash mine also has much wider significance as it is a really important test of the national planning protection for National Parks:

“National Parks are protected in law for good reasons. Not only are they extraordinary landscapes providing clean water, wildlife habitats and benefits critical to a healthy environment but they also contribute significantly to the national economy. This project is simply incompatible with the statutory purposes of National Parks.”

Karin Taylor, head of land use planning at the National Trust, said:

“This application threatens to undermine the principles under which National Parks are protected through the planning system and could even threaten the designation of the North York Moors as a National Park. Given the scale of the development and the likely changes to the landscape, there’s a clear need for the Secretary of State to call in this application and for a public inquiry to assess the impacts and the national need for this development.”

“If this development is allowed to go ahead it will amount to sacrificing the integrity of an English National Park to satisfy an alarming trend for economic growth at any cost. That is why this planning application needs to be examined at a public inquiry.”