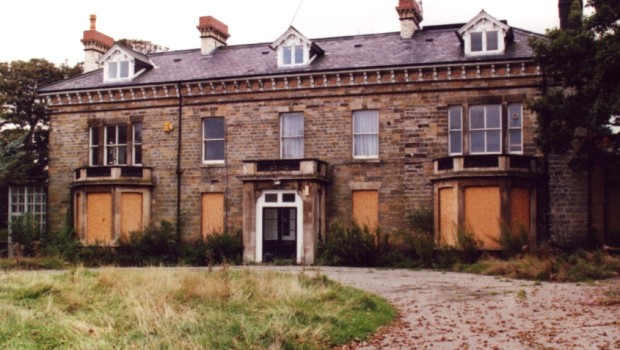 “A witness has now come forward to the NYE on conditions of complete anonymity. This man – like all the other boys at Throxenby Hall – was not sent there because he had done anything wrong. He has stated to a member of the NYE team that:

Contrary to the information put out by North Yorkshire Police (NYP), Throxenby Hall was not an Approved School for convicted criminals, it was a residential home run for children from difficult backgrounds. According to the information released to the Yorkshire Post by NYP three men were arrested in accordance with allegations of child abuse over thirty years. The exact nature of the abuse has not been released. Some victims have been quoted as confirming that they were questioned about the presence of Jimmy Savile and Scarborough’s paedophile Major Peter Jaconelli at the school.

So far as we can tell, no further information has been released, in particular, there has been no confirmation if the three men arrested have been charged, are on police bail or have been released from police bail; or if Savile and Jaconelli were found to have been involved in abusing children from Throxenby Hall.

A media enquiry to North Yorkshire Police on the 10th of April 2019 has not as yet been responded to:

I write concerning reports of an investigation by your force into child abuse at Throxenby Hall, Scarborough. According to these reports, three men were arrested in connection with multiple offences of abuse over thirty years.

Please can you confirm if the statements attributed to your force are accurate and if so:

In summary, following the press release, a veil of secrecy appears to have been thrown over the entire Throxenby Hall investigation by NYP.

I decided to re-visit the Throxenby Hall story following news reports of a successful investigation into historic abuse of children at the Medomsley Detention Centre by Durham Police. This investigation appears to have been pursued with commendable thoroughness and a determination to get to the truth, over many years. A very good and comprehensive press release by Durham Police is below. 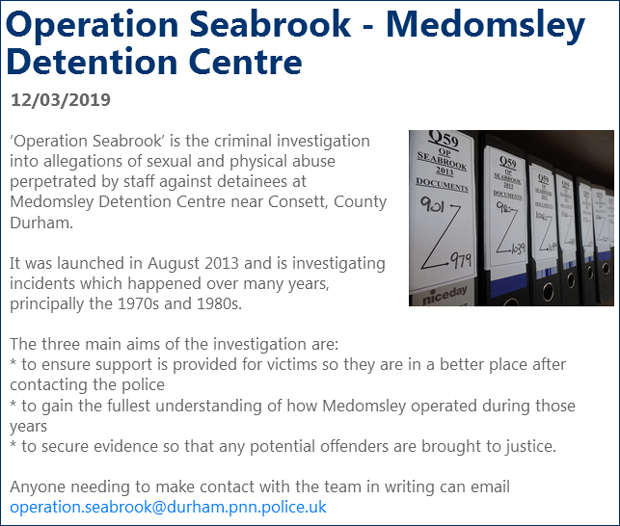 I was particularly impressed by the tactful and supportive approach taken towards the victims in this press release, which I suspect characterises the conduct of the Durham Police investigation.

The statistics of Operation Seabrook are deeply concerning. According to Durham Police, five men were convicted (it should be remembered that some of the alleged perpetrators may be dead) and the abuse took place over thirty years. The investigation did not commence until 2013.

However, it is the scale of the abuse that is staggering. So far 1,676 victims have come forward alleging they were abused. I have no doubt there are many more that chose not to come forward. This indicates the scale of the offending that could potentially have occurred at Throxenby Hall.

So I find it deeply concerning that NYP is not commenting openly on the similar Throxenby Hall investigation. Especially as there is widespread public concern over the repeated failure of the police to tackle child abuse. This is currently being investigated by the Independent Investigation into Child Sexual Abuse (IICSA).

We should not forget that NYP has an impressive record of failure when it comes to investigating child sexual abuse: 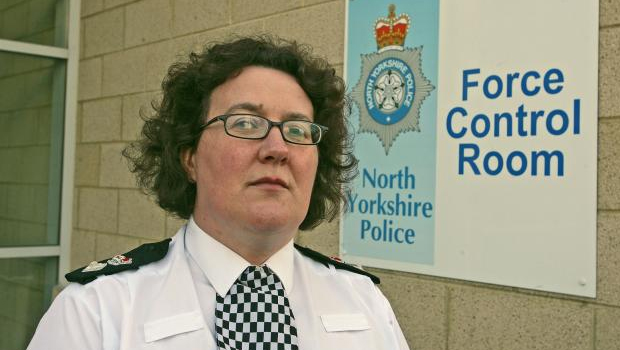 Conducted an investigation that ignored witness evidence, to exonerate NYP of any responsibility for its inexcusable failure to arrest Jimmy Savile and Peter Jaconelli. Her superficial and inadequate investigation failed to detect thirty-five rapes and sexual assaults by Savile and Jaconelli acting individually and jointly.

Successive Chief Constables have failed to address these issues. This does not bode well for the Throxenby Hall investigation.

Compare the above shocking catalogue of failure to the success of the Durham Police investigation. It seems to me to be deeply concerning that North Yorkshire Police cannot deliver the same standard of investigation into child abuse as Durham Police. 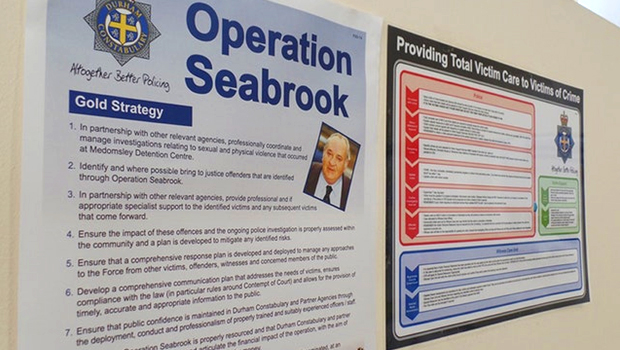 I will let our readers know if any response to my press enquiry above is received from NYP; but would advise them not to hold out their hopes. I could be wrong, but methinks I detect the foetid tang in the atmosphere of another NYP cover up into a failed child abuse investigation. We shall see.

Chief Constable Winward has received a draft of this article and chose not to comment.