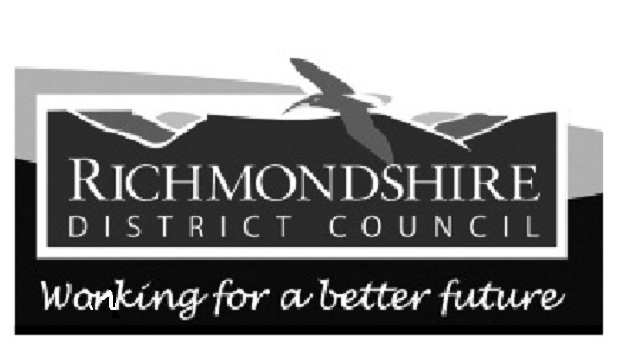 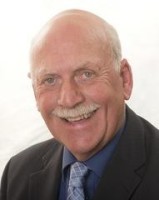 The standards committee ruled that Gardner had transgressed the council’s member code of conduct, presumably for lobbying his own member, which could bring the authority into disrepute.

Gardner is the elected member for Swaledale ward on Richmondshire district council, part of the ruling independent group on the council as well as a member of Yorkshire Dales National Park Authority.

John Blackie, council and independent group leader, confirmed he had spoken to Gardner in 2012 about improper use of his council the laptop and added:

“I’m very disappointed that his conduct has fallen below the level that would be expected of a local councillor.”

“He was given a last warning in respect of his use of the council laptop by myself as his leader and by the officer.”

“I am disappointed that he has chosen to overlook that warning but I am sure that he has learnt his lesson.”

“He is a hard working local councillor and I know from my own experience that he goes the extra mile for the local communities which he represents.”