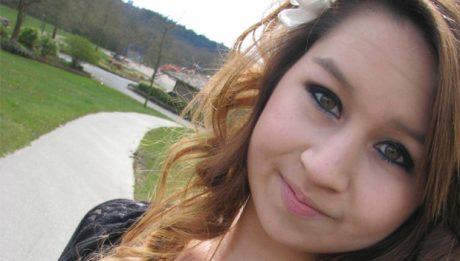 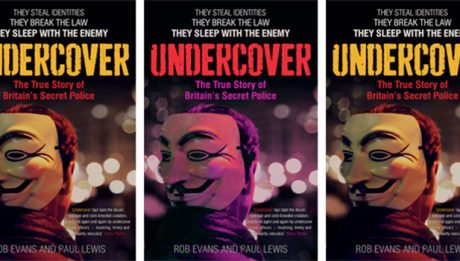 Book Review: “Undercover” – by Rob Evans and Paul Lewis Following on from my recent article on police undercover operations in North Yorkshire, I wanted to research the subject further. I had been very impressed by the quality of the [...] 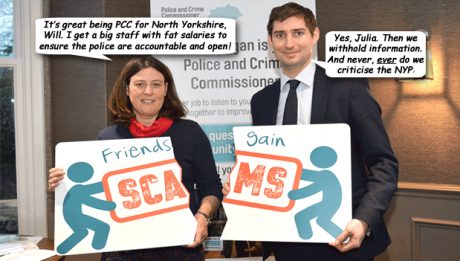 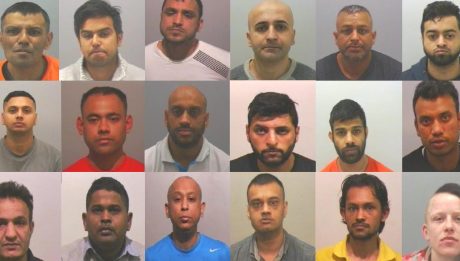 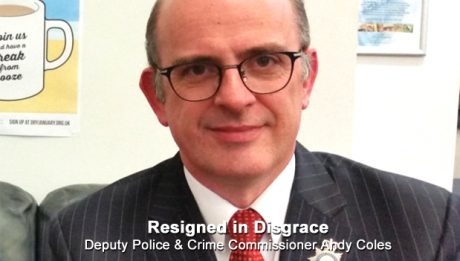 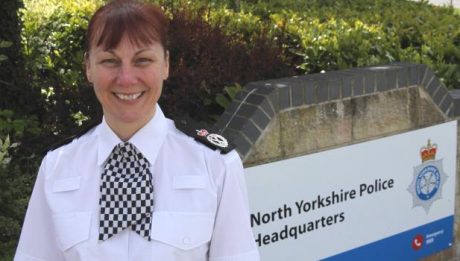 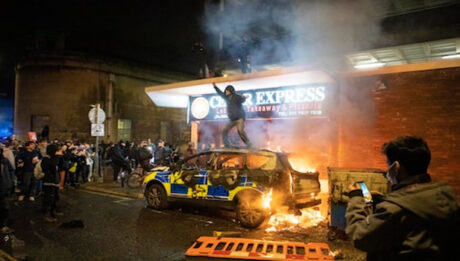 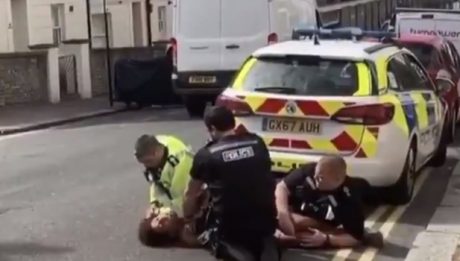