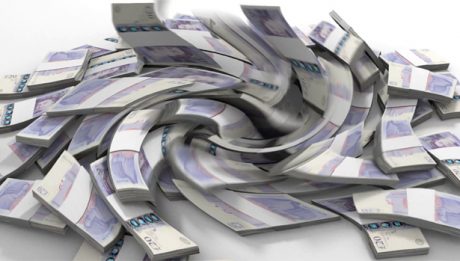 A Letter to the Editor from former (and perhaps future?) Scarborough Borough Councillor Mike Ward, who insists that CHANGE is required (and he is not talking about loose change). ~~~~~ At every turn Whitby residents are being charged more and [...]