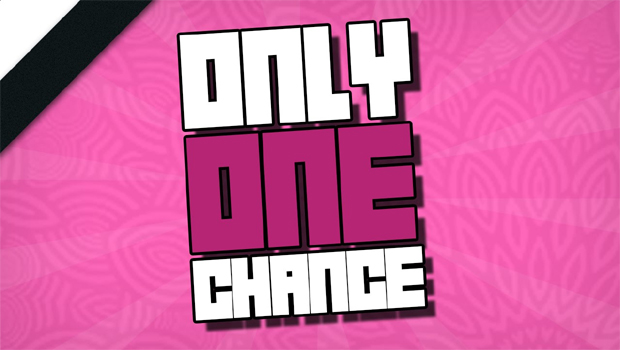 A Letter to the Editor for all Whitby parents of schoolkids, present and future, from Tim and Christine LANDERS.

OR respond online at www.northyorks.gov.uk/eskdalecaedmonproposal