The Bram Stoker International Film Festival is now in its 6th year and has quickly expanded into one of the biggest and most unique genre festivals in the country.

Originally devised as a means to show off Bram Stoker’s undeniable influence on horror cinema and literature, the Festival has grown into a celebration of all things dark and macabre.

With Whitby – the literary birthplace of Dracula – as its setting, the Bram Stoker International Film Festival is soaked in atmosphere and surrounded by history.

Bram Stoker visited Whitby in 1890, and it was in the local library that he first came across the name Dracula (previously the book had been titled The Un-Dead and the Count, simply Count Wampyr). 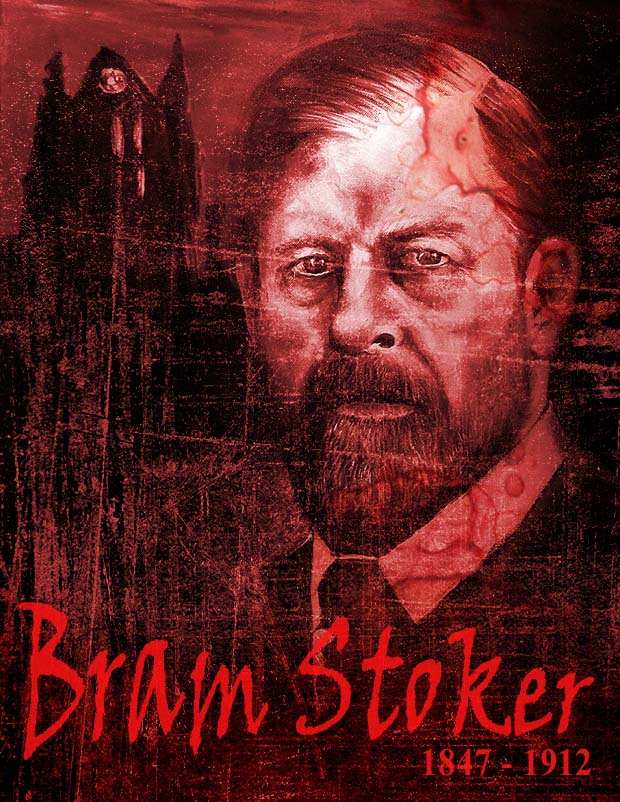 Whitby’s influence on the novel simply cannot be ignored; several iconic scenes in the book take place in the town and you are able to recreate and follow the paths characters take, in particular Mina’s flight towards the Abbey which you can follow on a modern map as you read.

This year’s line-up features 46 movies, many of which are World and UK premieres.

There will also be one of the most outstanding Dark Arts exhibitions with contributors from all over the world, as well as local artists. Unique in the UK are the face creation models.The Dark Arts Exhibition is FREE to enter. 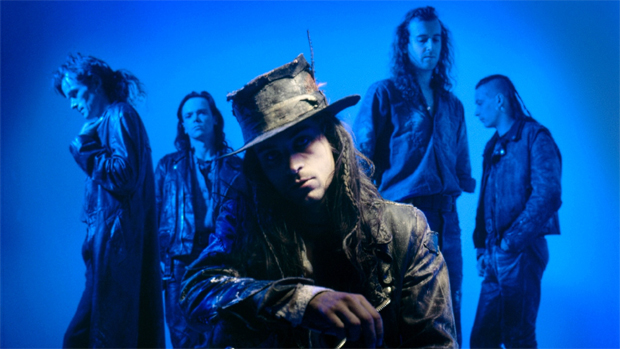 Fields of the Nephilim will be playing in Whitby for the very first time. Fields is one of the world’s top Gothic bands – they rarely play in the UK. This event is nearly sold out.

The festival now  runs over 5 days at the Spa Pavilion, Whitby, from the 23rd – 27th October, with wall-to-wall entertainment to support the films;

Join the crowds and get dressed up for a fun-filled horror 5 days. You can now download the event listings and program from the free app. The link can be found on the web site. 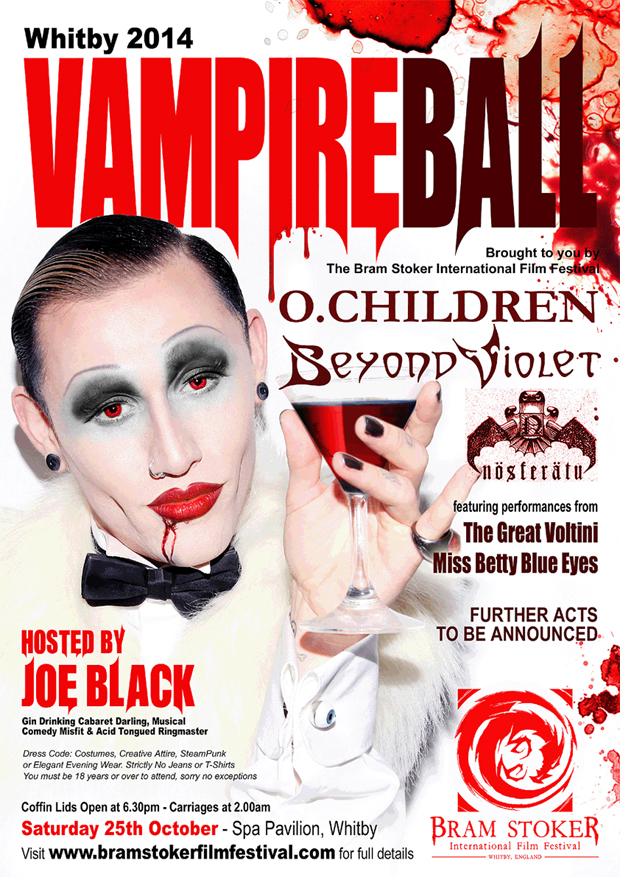