THE OPPORTUNITY IS NOW!

After what can only be described as a turbulent year ending with the recently published exam statistics, it is right and proper that CCW Principal Keith Prytherch has announced his retirement.

Everyone has to admit when it is time to move on.

Most of us will now wish him well for the future.

Maybe now is also the time for the questionable sign ‘ GOOD – join us on our way to OUTSTANDING’ to be removed as well.

What Whitby needs is good schools with no Safeguarding issues that give our young students the very best educational opportunities.

The first aim should be for two good schools.

Caedmon Community College was only just above those requiring improvement in the list of  North Yorkshire Schools and unfortunately not that good when compared to other local 11-16 schools.

Eskdale has also been given the opportunity to show what it can do.

All Headteachers have their strong points and Keith Prytherch was no exception.

He was a good administrator and helped to get the Community College back on track after the disastrous tenure of it’s previous Headteacher, but even he could not cope with the organisation of educational provision in the town he inherited, nor its changing needs.

When the Government announced ‘Comprehensive Education for All’, Whitby had a Grammar School and two Secondary Schools – Caedmon and Eskdale.

There may have been issues but memories of the time suggest the town’s students were well  served by that arrangement.

NYCC should have been inspired to ensure that Whitby’s comprehensive educational provision was the very best and fit for purpose for years to come.

Instead, they took the easy option that involved little or no expenditure and gave Whitby a system of education based on the buildings rather than educational needs.

We ended up with two 11-14 middle schools and one 14-18 high school. This was never going to work to the best advantage of the pupils and never has.

Change has been needed for such a long time but NYCC were never prepared to make the necessary investment, having other priorities in the County.

Directors of Children & Young People’s Services at the County have never had the required vision. Cynthia Welbourn’s master plan for the area was to create one split-site school. This would have undoubtedly saved County money but would only have created further problems.

When Keith Prytherch was appointed Headteacher at Eskdale, that was part of Cynthia Welbourn’s long-term strategy to plant the seeds of merger, then move him to Whitby Community College to oversee the new school. It didn’t happen.

With the appointment of Pete Dwyer, there was a further opportunity, but again Whitby was left wanting. 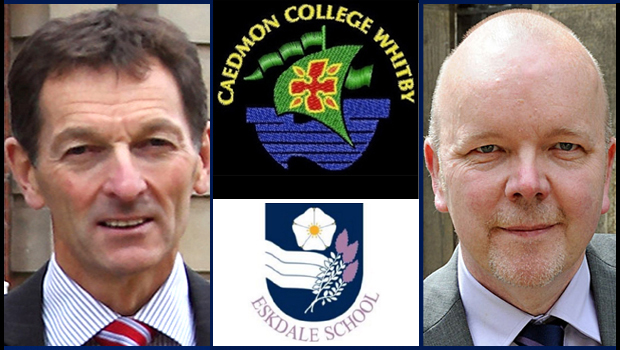 In a early meeting of the Heads and Chairs of Governors, Pete Dwyer said that “Whitby was costing the County too much money” and the only option was one split-site school: i.e. the vision created by Cynthia Welbourn and Keith Prytherch.

There was to be no consideration or costing for any other option.

Before Pete Dwyer retired, he was fortunately unable to prevent Eskdale’s move to become an 11-16 Comprehensive School. The North Yorks Enquirer played a large role in that.

Eskdale now has its first students starting out on their KS4 education.

The new Director of Youth Services at NYCC is Stuart Carlton. Very little about him is known so far but we must hope he is his own man. Will he listen – and not just to those from the County ‘inner circle’?

Hopefully, the idea of one split-site 11-18 school is truly dead and buried.

If an 11-18 school was to be established, it has to be a ‘new build’ – but is the funding available for such a scheme, with no interim measures?

Maybe the time has come for County to accept that, with all the recent changes in education, the Town can never again provide full and comprehensive post-16 education.

Re-sits, Foundation courses & limited A-level options may be possible, but far wider choices and opportunities are already available outside of the town.

By default, have we arrived at two 11-16 Comprehensive Schools, with maybe one of those schools having some 6th Form provision.

To make those schools truly fit for purpose, urgent investment is needed .

At least one site in Whitby, possibly the old Community College, could be sold off for housing to provide the money that will be required.

That would leave Eskdale and Caedmon (Scoresby site) being redeveloped to a lesser and/or greater extent.

Those two schools would then need to work closely together to provide the very best educational opportunities.

Caedmon now needs an outstanding candidate to take up the undoubted challenges and opportunities on offer.

There is one outstanding local ‘people person’ Headteacher who would fit the bill for all, apart from ‘a few’ who may have reservations (as they did when he was appointed Head at Eskdale). He would be the popular choice for whatever the future holds for Caedmon College.

Mark Taylor lives locally and has taught at all levels in the Town, but whether he would even consider coming home is maybe doubtful.

Whitby deserves openness, honesty and transparency from all at County Hall.

NYCC have a duty of care to our students and cannot afford any more mistakes.

The opportunity is NOW. 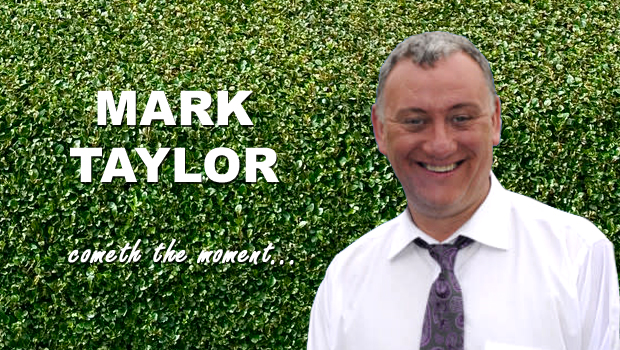