Police are continuing to appeal for information as to the whereabouts of 30-year-old wanted man Sam Mason, from York.

Mason was originally sentenced in October 2015 for robbery and was released on licence in May 2018.

He is wanted for recall to prison after breaching the licence conditions . 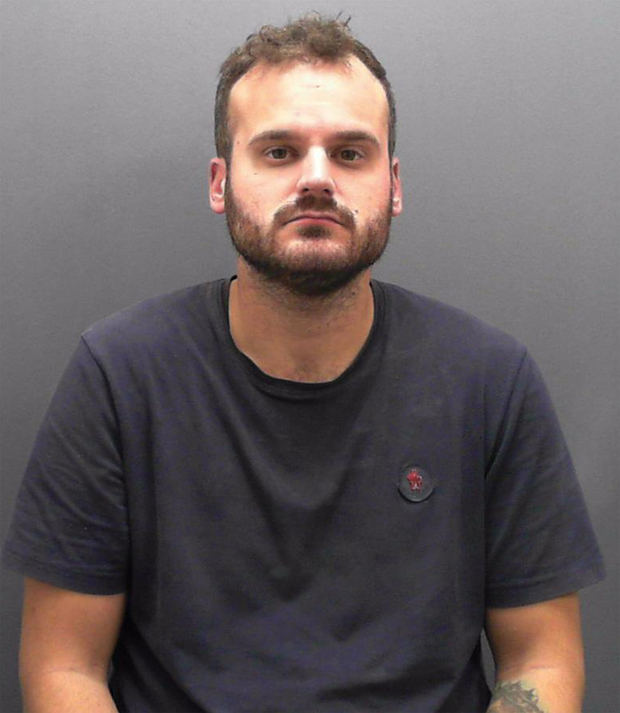 Anyone who thinks they might have seen Mason, or who has any information about his whereabouts, is asked to contact North Yorkshire Police.

Dial 101, press 1 and pass information on to the Force Control Room.

Alternatively, Crimestoppers can be contacted anonymously on 0800 555 111.