Officers have issued an urgent appeal to find a missing 15 year-old boy. 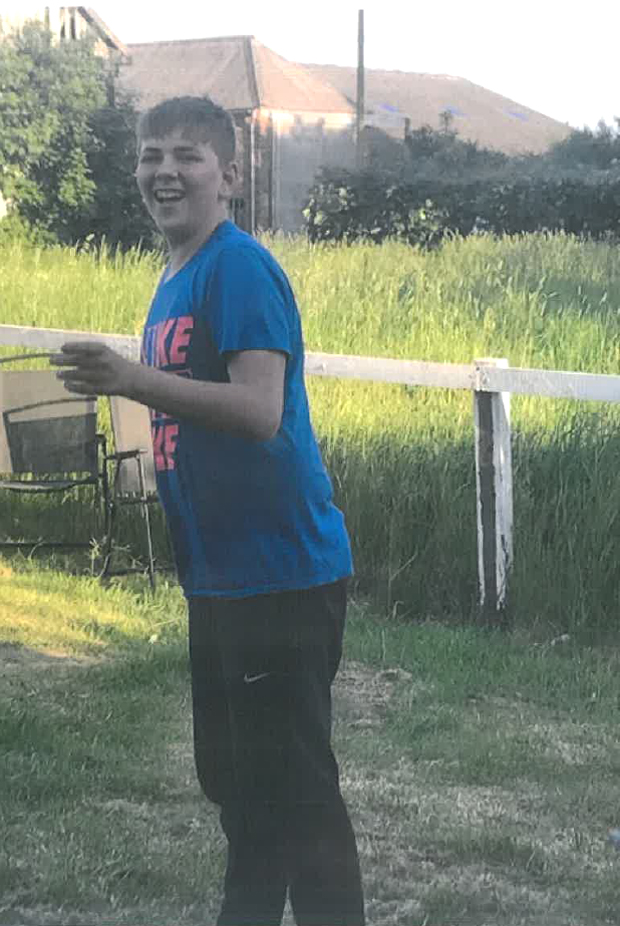 Officers are extremely concerned for his safety and are appealing to anyone who has seen him or knows where he is to contact them.

He is a White male, approximately 5ft 6 to 5ft 7 tall and of medium build. He has short, straight brown hair. He has a distinctive burn scar on the back of his left hand.

It is thought he could be wearing a khaki green Adidas tracksuit, a baseball cap and dark Nike trainers.

It it believed that he may be travelling to the Portsmouth area via train.

Anyone who has seen Taylor or knows of his current whereabouts is asked to call North Yorkshire Police on 101.