The Enquirer is fortunate to have received sight of the following email from NYE Police & Crime correspondent Tim HICKS to former Scarborough Borough Council Leader, Councillor Derek BASTIMAN [Con.], whose policy to intercept and even block emails to Councillors and Officers from certain contributors to the Enquirer is still in place under the New Labour (beg your pardon, we mean, of course, “new  Labour” – not “New Labour”) administration, despite earlier intimations from the new Leader, Councillor Steve SIDDONS [Lab.].

The Enquirer has also learned that Councillors now find that their outgoing emails to those on “the subversive list” (mainly NYE-contributors) are blocked, too, because (as the new Leader asserts) they may be “mischievous” – a strange term to attach to a prospective Prime Minister!

Hope this e mail finds you well and more settled after the European Elections. They must have been a terrible shock after the drubbing your party got in the Council Elections. I am always ready to talk with you if you need emotional support at this trying time.

I haven’t heard back from Councillor Siddons yet on my request for a change in Scarborough Borough Council policy on refusing to respond to correspondence and FOI requests from contributors to the NYE, on the basis that they are members of a Campaign Group whose stated intention is to cause nuisance to SBC and cause distress to SBC Councillors, Officers and employees.

However, I thought you would be interested to know that NYE contributor James Cleverley MP has stood for election as leader of your party. His contribution to the NYE can be read below. 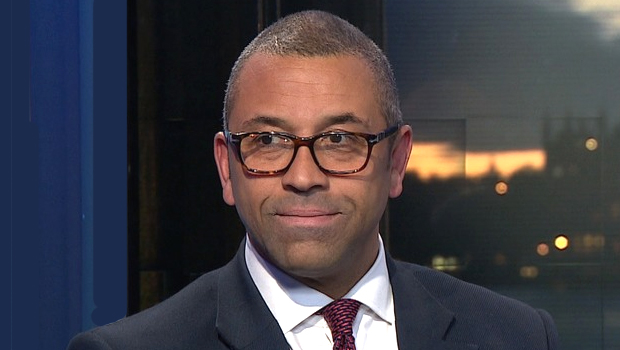 Designated by Councillor Derek Bastiman as a subversive, whose stated intention is to cause nuisance to SBC and cause distress to SBC Councillors, Officers and employees.

I do not understand why you have taken the arbitrary step of designating Mr Cleverley as a subversive influence, given that he is a senior member of your party, an ex-servicemen and may be the next Prime Minister. Nor do I understand how you can justify this policy, given that many Councillors also contribute to the NYE. Maybe you or Mrs Dixon could elaborate on this.

I look forward to hearing from one or other of you in due course.