North Yorkshire Police is appealing for information to help track-down a wanted man from Colburn, near Richmond.

Andrew Edward Garrett has been re-called to prison after failing to co-operate with the Probation Service following his early release from HMP Doncaster on Tuesday 8 November 2016.

He had been serving a six-month sentence for common assault in Colburn on 14 July 2016.

As well as the Colburn and Richmond areas, Garrett has links in Darlington and Middlesbrough. 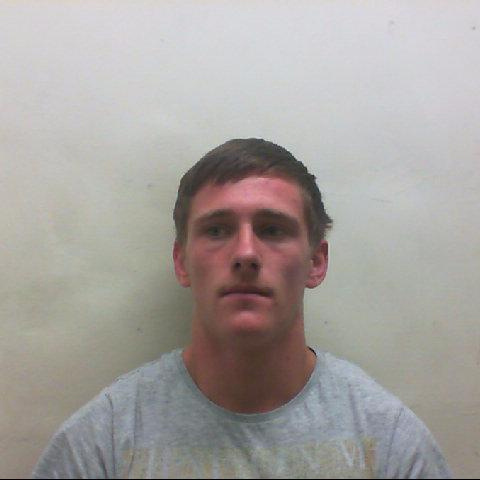 He is described as white, 5ft 10in tall, medium build, with brown hair and blue eyes.

If you know where Andrew Garrett is or have seem somebody who matches his description, please call North Yorkshire Police as soon as possible on 101, option 2, and speak to the Force Control Room.