Over the past three years the numbers of drink drivers that are nearly three times the limit, has grown from 5.5% of those arrested for drink driving in 2014 to 13% in 2016. The police believe this is because the better summer weather means more social drinking in the evening, leading to more people climbing into the car for the journey home who are over the limit.

NYP has started its summer road safety campaign kicks with an appeal to the public to call the police and let them know if you are aware of a person who is drinking and driving.

Full article and appeal, including a statement from a victim whose husband was killed by a drink driver here 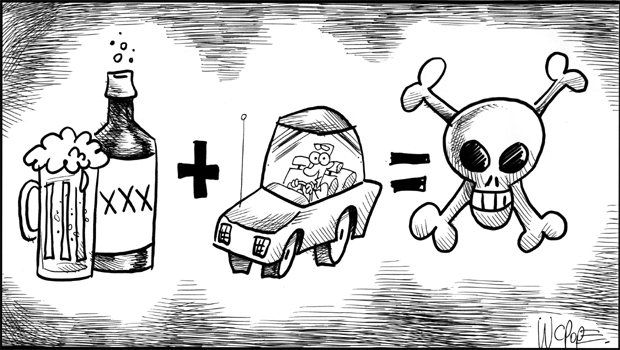 On a related road safety topic, following up on my article on North Yorkshire Police using an unmarked truck as a mobile covert observation post to spot drivers that are using mobile phones while driving.

Since the law changed in March, the police are arresting two hundred drivers a day for using a mobile telephone while driving.

Government advice on the law on using a mobile telephone while driving and the penalties is here.