In my article The Moors Murders, Police Attitudes to Sexual Offences against Children I praised the BBC Drama “Three girls” for continuing to highlight the issue of Child Sexual Exploitation (CSE). I also expressed the hope that the drama would help lead to a change in the law, so that those who ignored evidence of child sexual exploitation could be prosecuted.

The drama has been praised as true to life and a landmark film.

One of the central characters was social worker Sara Rowbotham, played by Maxine Peake, who describes how she “would turn up for work at 8.30am to find a huddle of shivering girls sitting on the steps. They were aged 13 and 14. Their hair was matted, their clothes were dirty and they looked terrible. But you didn’t really notice this, as the only thing that properly registered was the fear in their eyes. They had been taken to Saddleworth Moor the night before, violently raped by a gang of men and thrown out of the car” – Saddleworth Moor being the Moor where Moors Murders Myra Hindley and Ian Brady had buried three of their victims and probably a fourth.

As Rochdale’s crisis intervention team co-ordinator from 2003 to 2014, working for a specialist sexual health support team Sara Rowbotham had a perfect view of this crime. She tells her story in a Guardian article here.

No social worker was disciplined over the failure of the social services to protect children. Seven police officers were served with misconduct notices, but no disciplinary action was taken against them. For her troubles, Sara Rowbotham was excluded from future initiatives on child grooming and made redundant. Full story from the Daily Mail here. Sara Rowbotham can be seen discussing the effect of this on her here. She is still obviously very badly affected.

The publicity from “Three Girls” regarding the way she was treated has created an outcry. There is now a petition for her to obtain some form of recognition for her efforts. BBC article here. 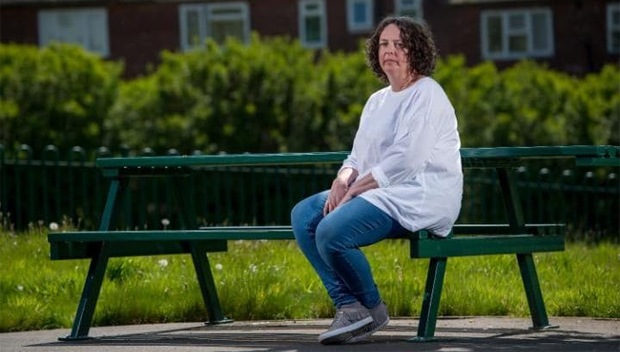 The acclaimed film “Three Girls” can be seen here:

The petition can be accessed here and I would ask readers to consider signing it: