In a satirical spirit, the North Yorks Enquirer presents the ninety-fifth in a continuing series of so-called  “Photoons” – cartoons developed from digital photographs – highlighting the more amusing aspects of current affairs in North Yorkshire and far beyond.

Readers are left to place the protagonists in the context of news articles.

WHAT HAPPENS IF THE COUNCILLORS SAY NO?

The full council meeting on January 9th will be asked to approve the allocation of £4m for the demolition of the Futurist Theatre and adjoining buildings and the stabilisation of the cliff.

If the councillors vote not to support the funding then the alternative option put forwards in the report states that:

“since Cabinet have already made the decision based on experts’ reports that the operation of the Futurist Theatre as a theatre is not sustainable, then the Theatre and adjoining buildings will remain in their current state of repair, with only minimum repairs being carried out to ensure compliance with health and safety requirements.”

The report goes on to state that the outcome of a no vote would be:

The full report being presented to Councillors on January 9th is available HERE. 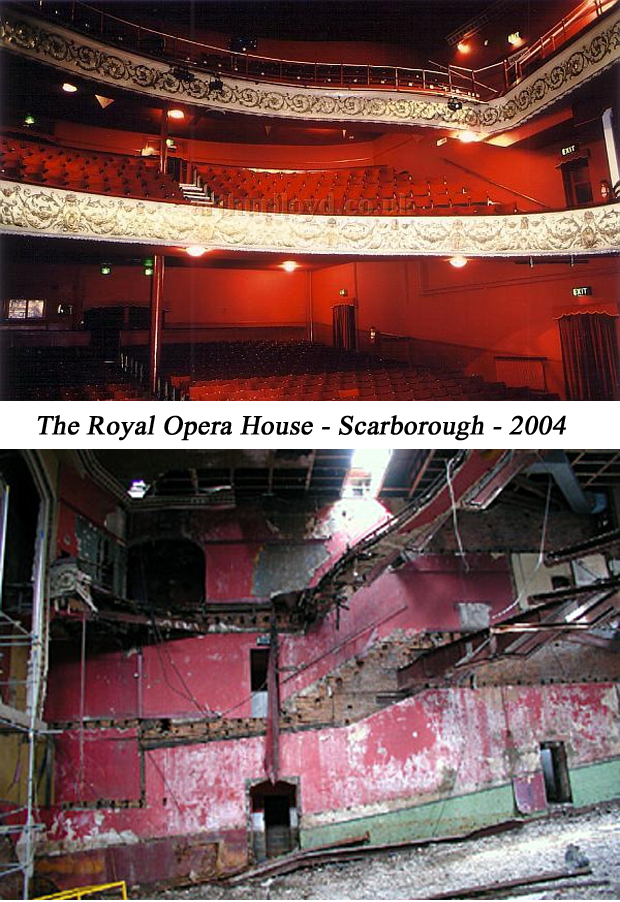 Is there more than one way to skin a cat?

DEMOLITION
Demolition is the ultimate solution for consideration when a building is in such condition as to be:
i) – of no further use
ii) – dangerous
iii) – in a ruinous and neglected state
The complete removal of a building renders the site a potential asset for redevelopment or provides amenity open space.