An Open Letter to Scarborough Borough Councillors from the Petitioner – the Scarborough resident who launched the GoPetition appeal for a VOTE of NO CONFIDENCE in SBC Leader Councillor Derek BASTIMAN [Con.] and his Tory-dominated Cabinet.

Dear Councillors,
Over recent weeks, the constant theme, both in the press and online, has been the very obvious problems that Scarborough Borough Council faces in terms of moving forward. Whilst the Council is trying to resolve the many issues, all of them created by themselves within the structure, at both Officer and Councillor level; re-creating trust and ensuring proper procedures and protocols are followed, and also that a rigorous investigation of wrongdoing will be undertaken and the consequences of that investigation will be applied, even if this includes criminal proceedings.
Since then, of course, some further details have emerged with regard to The Futurist and we are only now seeing some Councillors beginning to “smell the coffee”, as it were. That is, of course, except within the Leadership of the Borough, where the silence remains deafening.
With the present GoPetition doing the rounds (with, at time of writing 2,000 people who care for the town, who are not blinkered and do realise that we have a serious problem, signing up), I could have been forgiven for thinking that the Leader of the Council would have used the media (of which, in this digital age, there is plenty, but notably the Scarborough News) to let us, the people of Scarborough know, that he at least is tackling the problems, and that he and his Cabinet are listening and that something will be done.
Of course, this letter comes late in the scheme of things, but at least now we are seeing (much in the same way as Brexit) some real indications of dissent within the population and it is to be hoped that this will grow.
Having access to the anonymous signers of the GoPetition, I can assure you that there are cracks appearing within the Conservative Party and also amongst other people of influence within the town. Of course, their anonymity will be fully respected – and rightly so. However, this poses the question of just how tenable Councillor Bastiman is in his position as Cabinet Leader?
Surely the present situation warrants a change in Leadership and complete review of the make-up of the Cabinet Portfolios? Thus bringing in fresh faces with a view to getting the Council who represent the people of the Borough of Scarborough back on track; and to at least restoring some semblance of trust and confidence in our local government system.
Here, I have a confession to make; I have always voted Tory in the past – but only in national elections. Not so in local elections, always voting for the best candidate for the job. So, now I wonder indeed if Cabinet and Council Leader Derek Bastiman is the person for the job?
We have, within our elected Councillors, some who are eloquent as a speakers, with need no for pre-written notes on their iPads (usually written by an officer), who are able to think on their feet and who also have a good understanding of what the recipe for democracy really consists of; and, of course, some not so capable. They know who they are, of course, and in knowing this they are happy to represent their constituencies, some do it well enough but have no appetite to be Leader, but are content merelyto be followers.
A small number of Tories have now expressed their concern and dissatisfaction with the Derek Bastiman style of “leadership”.
How many more have thought it, but not expressed it?
The Futurist meeting held at the YMCA this week saw, I think, 9 Councillors of all colours attend. The first to stand up and be counted, I think, was Councillor Andrew Backhouse – nailing his colours firmly to the mast. He seems unafraid to be counted.
Certainly other Councillors followed suit, but not all supporting The Futurist. Of course, stating the obvious, we the electorate have been voting for the same people election after election for far too long.
We are a long way from the next local elections. The confidence we could draw from new leadership would bring real assurance.
Tomorrow could, and should, set a sea change for politics in Scarborough.
I wish the Mayor Councillor Simon Green well in his efforts;  in ensuring clarity, legality and adherence to procedures and that the Constitution is followed.
Finally, thank you and a Happy and Prosperous New Year to you all.
The Petitioner
The Petitioner, Scarborough. 15th January, 2017. 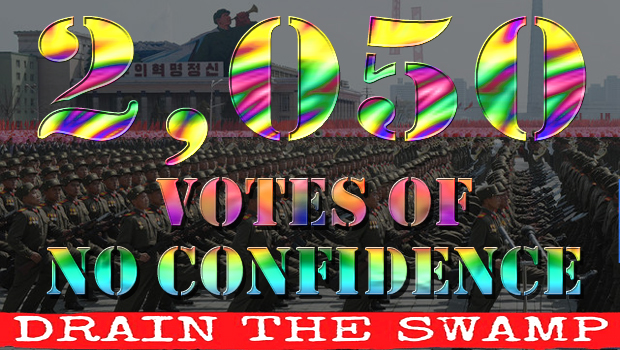