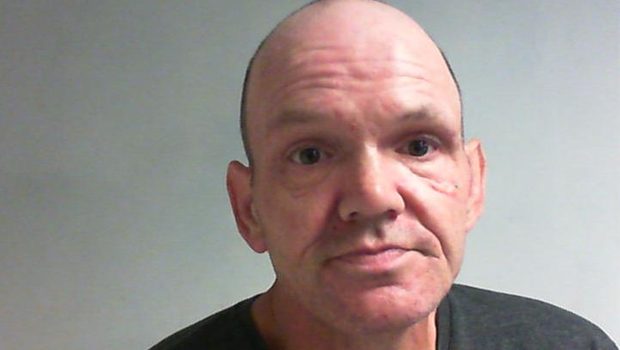 Police in Scarborough are asking members of the public to report any sightings of Neil David Gordon (pictured above) who is wanted for recall to prison.

Mr Gordon, 47, from Scarborough, was jailed for five years in October 2015 for burglary. He was released on licence in December 2017.

He has since breached the terms of his licence and was recalled to prison on 25 July 2018.

He is also wanted for failing to appear at Scarborough Magistrates’ Court on 2 August 2018, on a charge of being drunk and disorderly.

Mr Gordon also has links to York and may have travelled to the area.

Police are asking anyone who has seen Mr Gordon or knows where he is now to contact them.

Anyone with any information is asked to contact North Yorkshire Police on 101 and pass information to the Force Control Room.