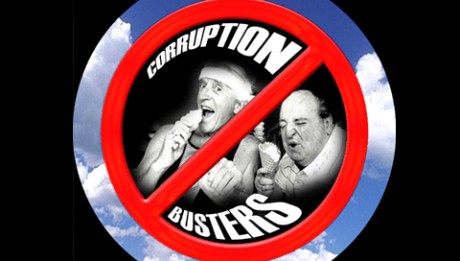 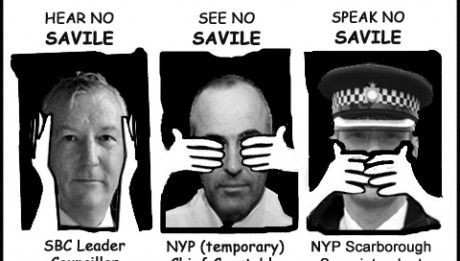 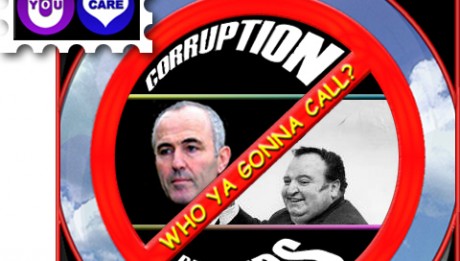 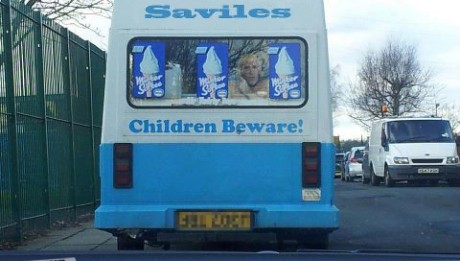 Jaconelli finally EXPOSED as paedophile – by Tim Hicks, reporting on very significant developments in the on-going SAVILE/JACONELLI paedophile investigation. ~ For some time now, Corruption Busters have been alleging that the former Mayor of Scarborough, Councillor Peter Jaconelli was [...]