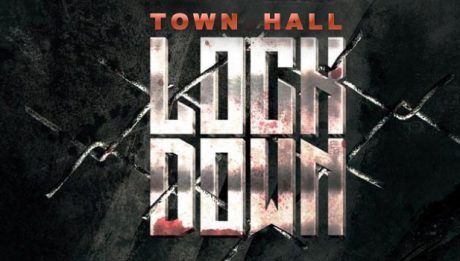 Town Hall Lockdown? an “In My View” article by NIGEL WARD, examining the impact of the Coronavirus pandemic on the finely-balanced BID controversy. ~~~~~ Events surrounding the bitter dispute over of the imposition of a 1.5% levy on businesses with [...] 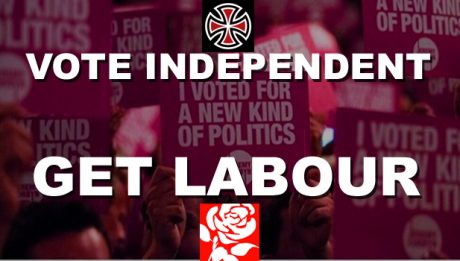 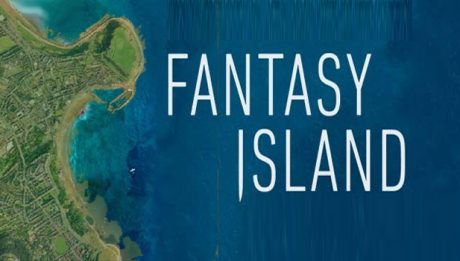 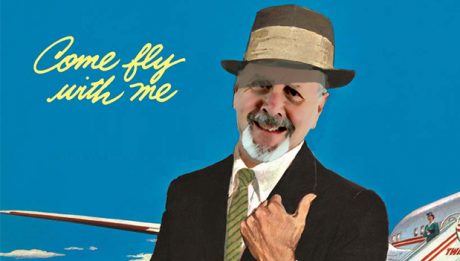 In a satirical spirit, the North Yorks Enquirer presents the one-hundred-and-ninety-fifth in a continuing series of so-called “Photoons” – cartoons developed from digital photographs – highlighting the more amusing aspects of current affairs in North Yorkshire and far beyond. Readers [...]