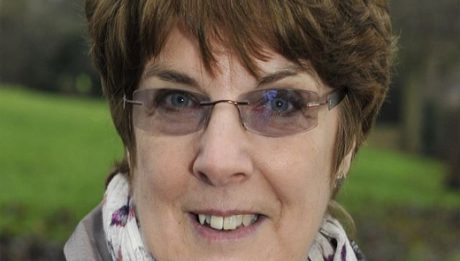 Tories Lose Control of Ryedale The Leader of Ryedale District Council, Councillor Linda COWLING and FIVE of her Tory Councillor colleagues have defected from the Conservative Group to the Independents, thus depriving the hitherto dominant party of its majority in [...] 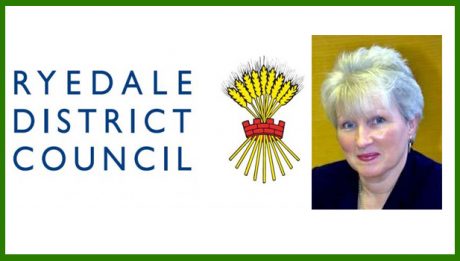 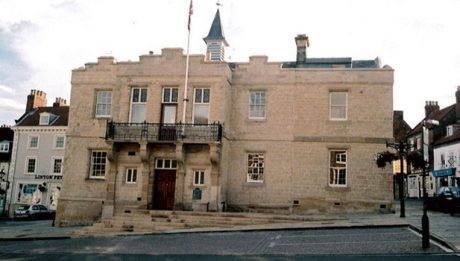