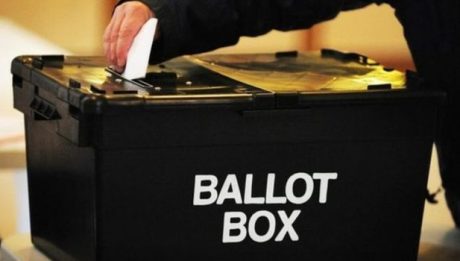 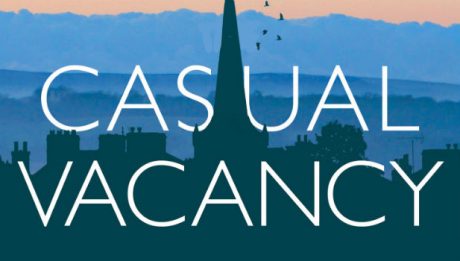 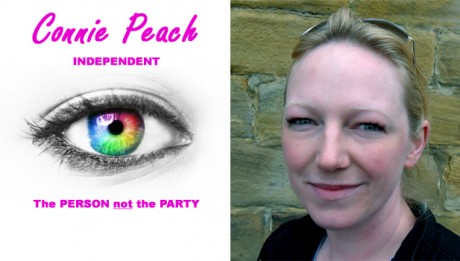 CONNIE PEACH [Independent]: “The Person NOT The Party”

A Letter to the Editor from Connie PEACH of Whitby (who is contesting the Mulgrave ward of the Scarborough Borough Council local elections as an Independent), introducing herself to the Borough electorate. ~~~~~ Dear Editor, I wish to introduce myself. [...]