Claudia: Time for Scotland Yard by TIM HICKS ~~~~~ Introduction Currently, the single biggest unsolved crime story in the UK is the disappearance of Claudia Lawrence (pictured above, right) in York in 2009. Claudia was a thirty-five-year-old chef at the [...] 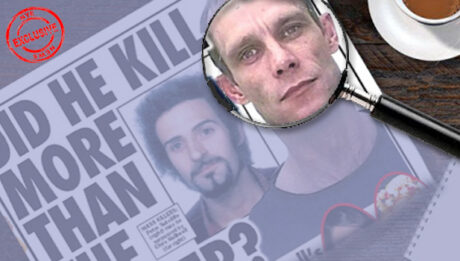 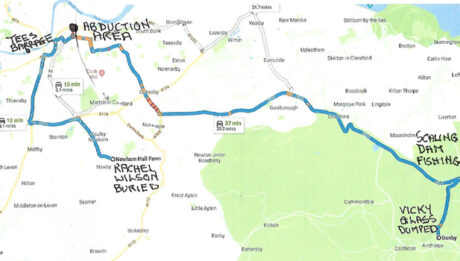 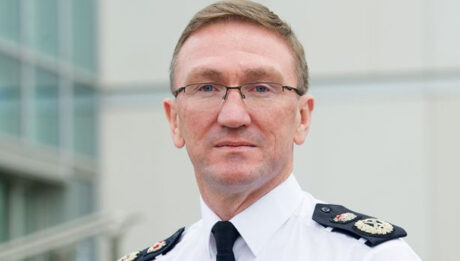 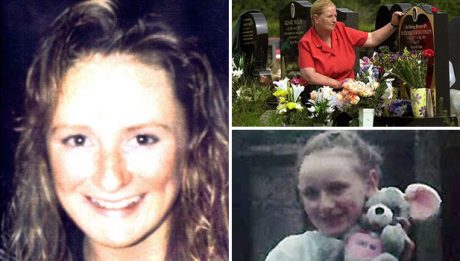 5.20 – Halliwell: Fulcher and NYE vindicated by TIM HICKS & CHRIS CLARK ~~~~~ Introduction: Julie Finley re-assessed Many readers will be aware that the NYE has been covering the case of serial killer Christopher Halliwell and the way Detective [...] 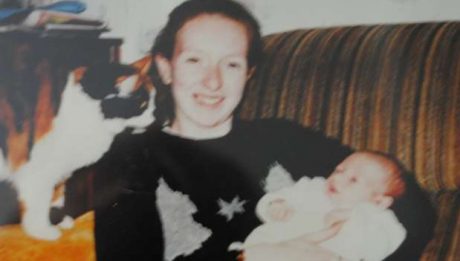 A Letter to the Editor from police and crime correspondents TIM HICKS and CHRIS CLARK. ~~~~~ 5.19. Claudia: Sharon Harper Re-Assessed   Dear Sir,  The NYE has for some time been running a series of articles by myself and retired [...] 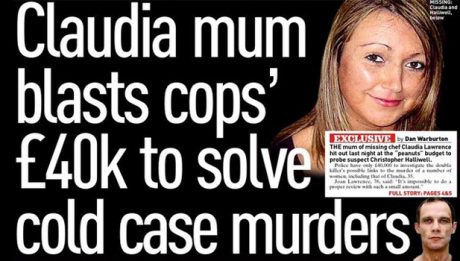 CLAUDIA: Halliwell Antecedent Investigation Re-assessed by TIM HICKS & CHRIS CLARK ~~~~~ Background The NYE has for some time been running a series of articles by the authors on murders we believe were committed by Serial Killer Christopher John Halliwell [...]