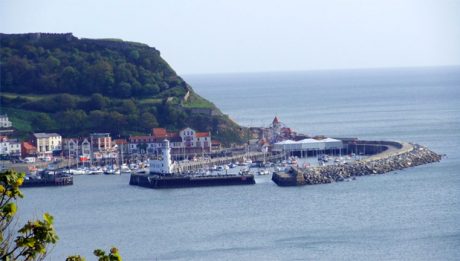 New SBC Harbour Regulations by TIM HICKS ~~~~~ This recent BBC Report on the Ports of Scarborough, Whitby and Filey Coble Landing caught my eye. It concerns new measures implemented by Scarborough Borough Council (SBC) to improve the quality of [...] 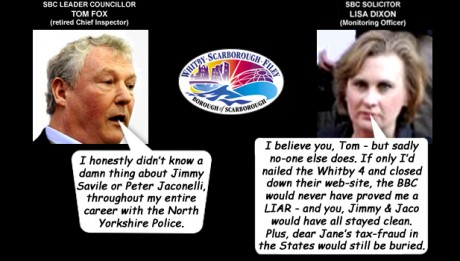 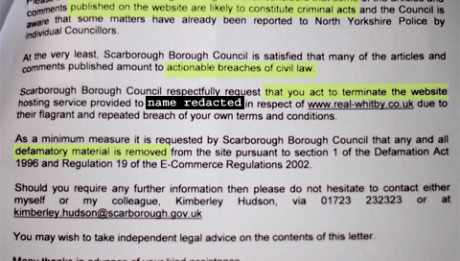