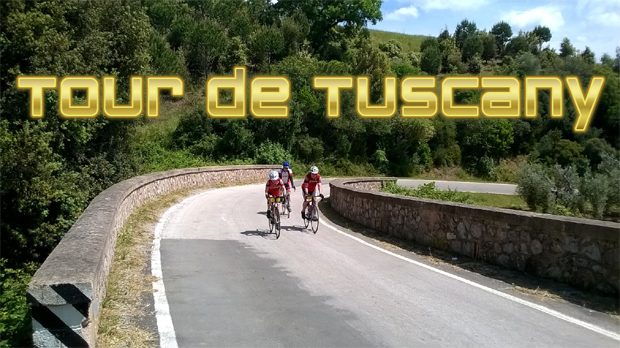 A Letter to the Editor from Councillor Michelle DONOHUE-MONCRIEFF [Ind.], who is not an admirer of autocracy.

As I arrived home from work late on Wednesday, I heard from other Councillors that Yorkshire Coast Radio had reported that Scarborough Borough Council had decided not to bid to be part of next year’s Tour de Yorkshire.

I have always had doubts about the Tour de Yorkshire and, despite the hype, I have found that there are mixed opinions about the event when I discuss it with residents. However, this so-called decision came as a major surprise to me as Councillors were not asked to express an opinion on the matter. Now as a member of the Independent Group which is, in theory, part of an “arrangement” with the Labour-led administration, residents would understandably assume – even expect – that I was consulted.

The answer to that one is a huge big fat No!

This is the umpteenth time that this has happened. We have the trademark press release quoting the Council Leader extolling the merits of his latest autocratic decision. Basically, openness and transparency amounts to checking the Yorkshire Coast Radio website to find out what the Council is doing. Wow, Steve, you really are delivering on your promise!

For a Leader who continually tells us that the Council has been for too long run by small cabals, Cllr. Siddons’ approach to Leadership has the hallmarks of egotistical dictatorship. Add to this repeated delays to the promised new committees,  I can’t help but think that Cllr. Siddons is only interested in one opinion – his own.

As for cabals – in the absence of the new committee system, we have a four person Cabinet, or should I say cabal? That means 42 of 46 councillors are completely excluded from major decisions. We don’t even get a vote at full Council.