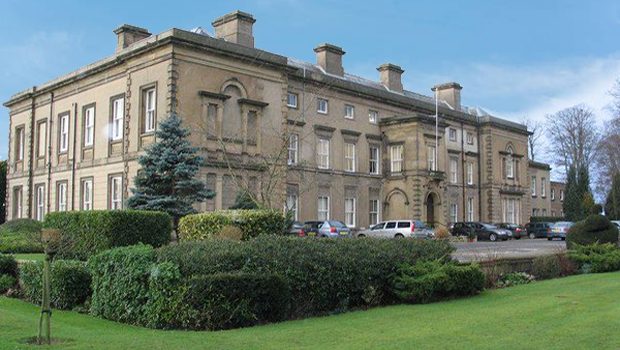 The members of Maunby, Newby Wiske and South Otterington Parish Council (MNW&SOPC) quit after a meeting in which they carried a unanimous vote of No Confidence in Hambleton District Council, in protest at the approval of plans to convert Newby Wiske Hall (HQ of the North Yorkshire Police since 1976) into a 550-bed children’s activity centre. The developer is PGL Travel Ltd (PGL), recently criticised for its involvement in the so-called “Paradise Papers tax scandal”.

In a prepared statement, MNW&SOPC Chair, Councillor Iain GLOVER, who proposed the No Confidence motion, said:

“I believe the decision taken to approve the application by the committee should be declared unsafe.”

“I am compelled to resign my position as a result of the unreasonable and unacceptable decision to vote in favour of PGL’s plans.

“As the parish council’s unanimous view that this application be refused was ignored by Hambleton District Council, I therefore consider that my role is ineffective and I relinquish my position.”

It is encouraging to see elected Councillors taking a stand on a point of principle.

Parish Councillors’ opposed the Planning Application on grounds of the development being unsuited to the tranquility of the rural surroundings and a likely source of unsustainable levels of traffic and noise at peak times. PGL’s involvement in the Paradise Papers has done little to endear the company to residents.

The Parish Council’s stance closely reflects the position of the Newby Wiske Action Group, 150 members of which attended  the Planning Hearing at Hambleton District Council (HDC).

“We took advice from our specialists on noise and traffic, considered the local consultation responses and Councillors visited the site twice to ensure they understood all the issues before carefully making their decision. The Parish Councillors don’t agree with our decision and we respect that; however, we have no comment to make on their mass resignation.”

The Enquirer has been invited to publish the following letter from protester Mr Paul VAYRO to Diane PARSONS of the Secretariat of the Police & Crime Panel for North Yorkshire (Chaired by NYCC Leader County Councillor Carl LES [Con.]):