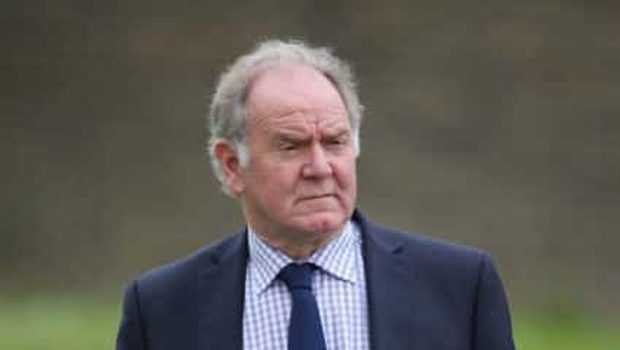 Sussex Police has confirmed, in a statement on the force’s website, that former teacher James Andrew HUSBAND (68) has been convicted of six offences – five counts of indecent assault and one count of rape, all against a girl in her mid-teens between 1990 and 1994.

The report does not disclose that James Andrew HUSBAND (pictured above) is listed as the Clerk to Pickering Town Council on the Council’s website (as it appears at the time of writing).

The Council has offered the following statement:

Astonishingly, Pickering Mayor Councillor Joy ANDREWS would appear to be entertaining some doubts as to whether or not the Council can legitimately terminate the Clerk’s employment.

Does the Council imagine that a conviction for rape and sexual assaults is consonant with the Clerk’s role as Responsible Officer and Head of Paid Service?

If it is the case that – despite his conviction – the Clerk’s employment has not already been terminated, is he still on the payroll?

Is he still receiving his salary? If so, when will this cease? Upon his release?

How does the Pickering electorate respond to the notion that the Precept may be haemorrhaging into the pocket of a convicted rapist and abuser of a minor?

How does the Pickering electorate respond to the notion that their lady Mayor and her fellow Councillors must have been aware of the Police investigation into the Clerk (which began two-and-a-half years ago in January 2016) and his subsequent prosecution for some considerable period of time – without feeling it necessary to disclose to rate-payers that they may be unwittingly subsidising the legal representation of a sex offender?

Has the Clerk’s conviction brought Pickering Town Council into disrepute?

Has the Council’s secrecy and indecision over the Clerk’s crimes brought the Council into disrepute?

Indeed, what could be more disreputable than concealing child abuse?

How does the wider public respond to the notion that Mayor Joy ANDREWS and her fellow Councillors have thus far not even found it necessary, politic or appropriate to express condemnation of the Clerk’s conduct and offer their sympathies to the victim?

In my view, it is a matter of public duty that the North Yorks Enquirer take a much closer look at the elected members of Pickering Town Council; they appear to eschew transparency. That is often an early indicant that impropriety is afoot; we shall see.

I look forward to visiting Pickering Town Council, with video crew, on the occasion of the next meeting of Full Council on 23rd July 2018, with a view to interviewing Mayor Joy ANDREWS (pictured below). 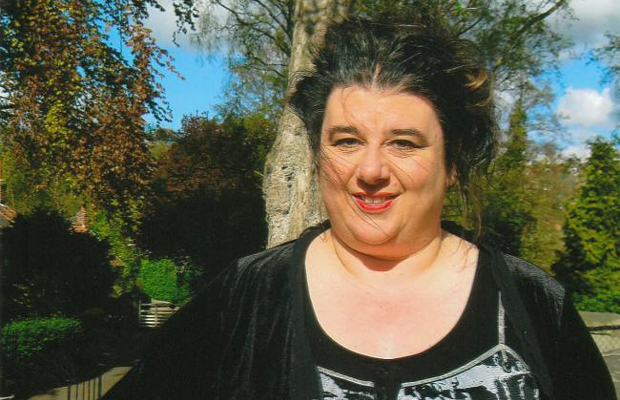