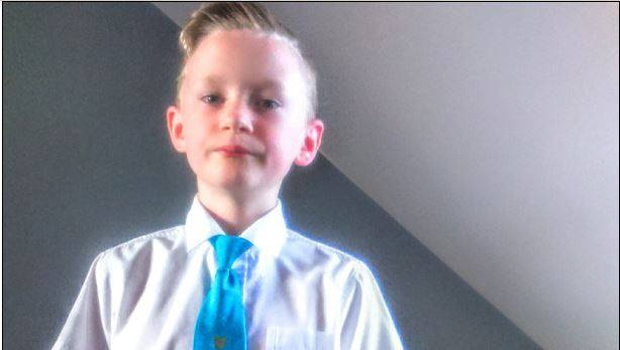 Enquiries have been on-going to locate him since he was reported missing. Kian is described as being a white male, 5 foot tall, of slim build with blonde hair with a quiff at the front.

Kian or anyone who has seen him, or knows of his whereabouts, is asked to call North Yorkshire Police
on 101.