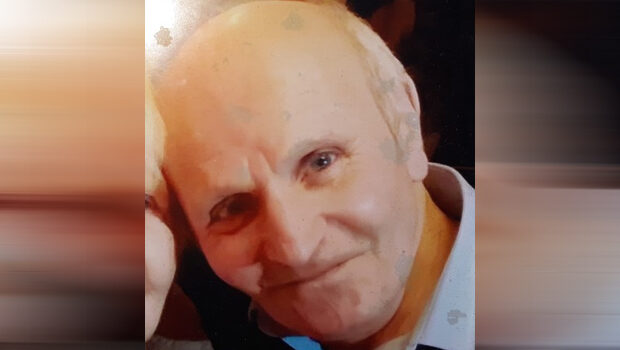 Police searches are continuing to locate a missing man from York.

Joseph Cafferkey, aged 72, from Dijon Avenue, Acomb – pictured above – has not been seen since lunchtime on Wednesday 30 September 2020.

It is now known that he visited his local Post Office at around 9.25am that same day, and a worried neighbour reported him missing on Friday 2 October after he failed to attend a doctor’s appointment.

Joseph’s disappearance is out of character and his family and friends are becoming increasingly concerned for his welfare.

Police believe he does not have access to a mobile phone or money, and enquiries have confirmed that he suffered a fall at his home on Saturday 26 September which required medical attention to a stomach injury.

Also, due to the colder conditions and heavy rain in recent days, this has increased the risk of being been exposed to the elements if he has become unwell, fallen or lost while walking.

The police searches have concentrated in the Acomb and York area, including St Nicks Nature Reserve at Layerthorpe where Joseph volunteered until he broke a hip around a year ago. He remained a regular visitor to the nature reserve.

Joseph’s partner passed away around five years ago and it is known he visited York Crematorium on Bishopthorpe Road where a memorial plaque is laid.

The retired building site labourer is also a regular at local pubs including the Severus Social Club on Milner Street, The Lighthorseman Hotel on Fulford Road, the Brigadier Gerard on Monkgate, the Three Cranes Inn and the Roman Bath on St Sampsons Square, the Sea Horse Hotel on Fawcett Street, and the Old Grey Mare at Clifton Green, Clifton.

Detailed searches and enquiries, including house-to-house, CCTV and regular hospital, transport and financial checks, have been carried out and remain active in the effort to find Joseph.

It cannot be ruled out that Joseph has used public transport and taxis since his disappearance, but it is known that he preferred to walk due to the risks posed by the coronavirus.

Joseph is described as white, medium build, with receding grey hair. He speaks with a strong Irish accent.

He has family connections in Warrington in Cheshire, Holyhead in Wales and in County Mayo, Republic of Ireland.

Anyone who may have seen Joseph or possibly noticed a man who resembles the photograph released as part of the missing person inquiry, should contact North Yorkshire Police immediately on 101, select option 1, and speak to the Force Control Room. Please quote reference number 12200173603.