Following the revelation by NYE ace investigative citizen journalist and all-round good guy Nigel Ward, that Scarborough’s Mayor Peter Jaconelli was arrested in 1972 and a file on him passed to the DPP,  North Yorkshire Police has investigated this information and confirmed that it is accurate.  Assistant Chief Constable Paul Kennedy issued the following statement in which he stated that the information we had revealed had been helpful to North Yorkshire Police. Full NYP statement here.

“We are therefore grateful for the new information to further target our efforts to seek out and support victims of Jaconelli, Jimmy Savile and any others who abused young people in the Scarborough area or elsewhere.”

We are very happy to receive acknowledgement from the North Yorkshire Police for the help we have given them – even if they did not have the good grace to name us.  More importantly, we are pleased that this confirms the accuracy of our research, the quality of our investigative journalism, that it is in the public interest and of assistance to the Police.

However, as with many of Assistant Chief Constable Kennedy’s statements, it is more interesting for what he did not say than what he actually released.

According to the person that came forward to the NYE nearly two years ago, the facts of this offence are that in 1972, Peter Jaconelli attacked and raped a man in the back of a taxi in Scarborough.  Jaconelli was a big man, agile and a judo black belt.  He forced himself on his victim without difficulty and intimidated the driver.  The victim was a waiter of Spanish nationality living and working in Scarborough. The taxi driver apparently reported the offence to Scarborough Police and Peter Jaconelli was arrested.  Shortly afterwards, the waiter disappeared.  It was widely assumed that he had returned to Spain.

The key points are that:

Nobody  knows what happened to the victim and based on the experience of other Jaconelli victims, we consider it likely that he was bribed or intimidated into leaving the area – or worse.

This has again completely vindicated the line that the NYE has taken.  In May 2014, I e-mailed Nigel in the following terms:  “I feel very sorry for the victims and I do not think that Jaconlli’s offending was limited to groping.  I think he was a far more sinister figure than we have ascertained so far”.  Never was a truer word spoken.  We continued our investigation and contributed to the award winning biography on Jimmy Savile “IN PLAIN SIGHT.  The life and lies of Jimmy Savile”, by Dan Davies. 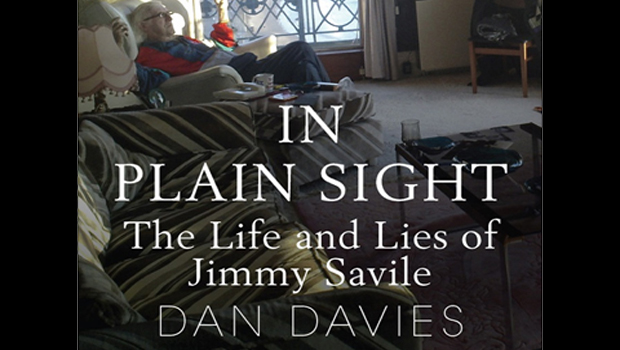 Jimmy Savile is now acknowledged by the NYP to have acted in joint enterprise with Peter Jaconelli in some of this offending.

It is clear that he was running a fairly sophisticated and highly lucrative organised crime syndicate, operating across the present day force areas of North Yorkshire, West Yorkshire and Humberside, as the NYE team has consistently alleged. It is also clear that his activities involved far more people than just Savile and Jaconelli, and that the Police and Council were aware of it, but did nothing.

All of this has only emerged into the public domain as a result of media coverage.  Significantly, it was not discovered by the investigation by Assistant Chief Constable Sue Cross of North Yorkshire Police.  Operation Hibiscus was only instigated because the BBC ran a documentary on our investigation into Savile and Jaconelli here.

There is still a lot more to come out and the NYE team is vigorously pursuing its investigation into Savile and Jaconelli.  Detectives from Operation Hibiscus have contacted the NYE team and asked for our assistance in their investigation and we will respond in due course. 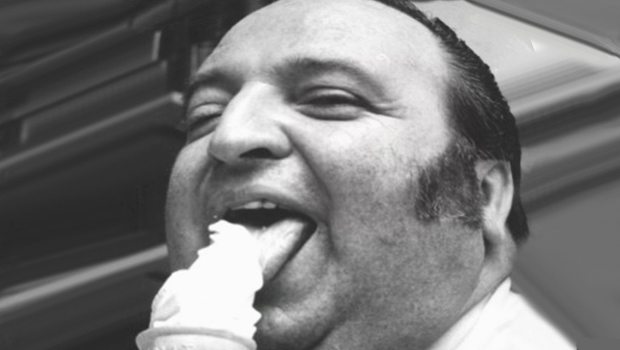