Rachael Harper, the wife of missing man Nicolas Harper from Pickering, has today issued a further appeal for information as to where her husband might be.

Rachael said in her emotional plea:

“It has now been more than six weeks since Nick’s disappearance, and his family and friends all miss him desperately”.

“I appeal to anyone who thinks they have any information that might help us to find Nick, no matter how small or insignificant it may seem, to please contact the police and help us find out what has happened to him”.

Officers investigating the case continue to follow lines of enquiry when information comes in from the public. This includes any possible sightings of Nicholas, particularly in the northern Ryedale and Middlesborough areas.

On the morning of Thursday 7 February 2019, Nicholas left his home address in Pickering and was believed to have been heading to his place of work, but did not arrive. His car was later found at Cowhouse Wood, Helmsley and searches of the vicinity and the wider area have taken place due to Nicholas being a keen long distance fell runner.

Nicholas is described as a white man, around 5ft 5ins tall, of stocky build with short dark brown hair and a full beard. He was last seen wearing a three piece suit and shirt.

Anyone who thinks they might have seen Nicholas, or who has any information which could assist the investigation, is asked to contact police by dialling 101.

In particular, officers are keen to trace the owner of a silver estate car which was seen parked in the same area where Nicholas’ car was located. It is believed this car was parked on the morning Nicholas went missing and also for a couple of mornings beforehand and it may be that the driver has seen or heard something which may assist with the investigation.

Please quote reference number 12190023491 when passing on any information. 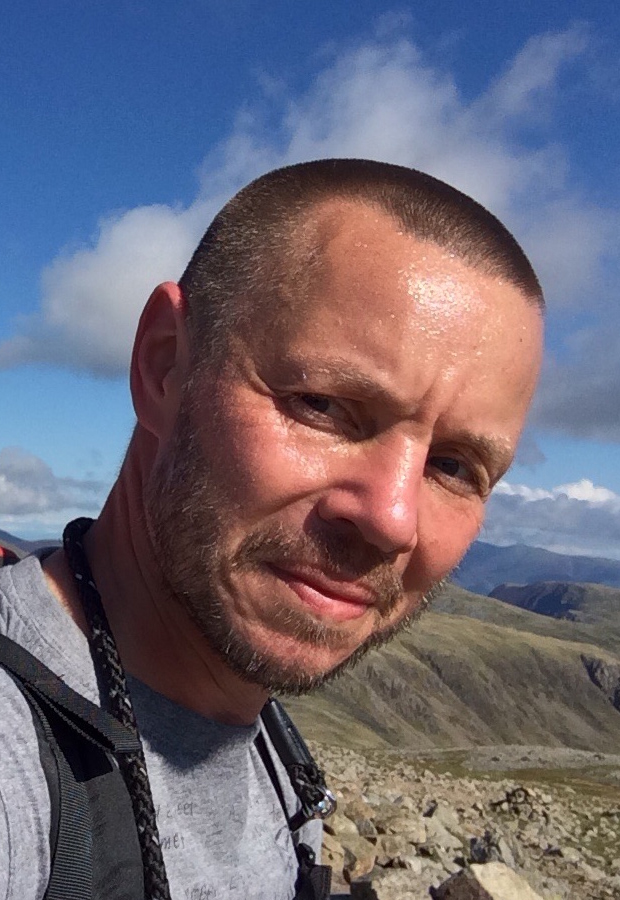