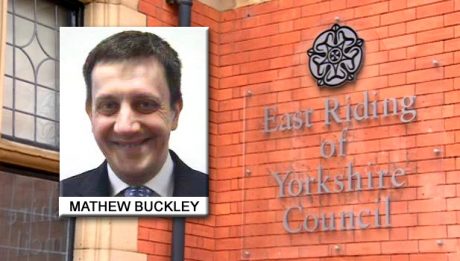 ERYC: Bully, Bluff, Bluster & Buckley (Solicitors) an “In My View” article by NIGEL WARD, commenting on the rising tide of desperation flowing thorough East Riding of Yorkshire Council. ~~~~~ Readers will by now be aware that a shitstorm is [...] 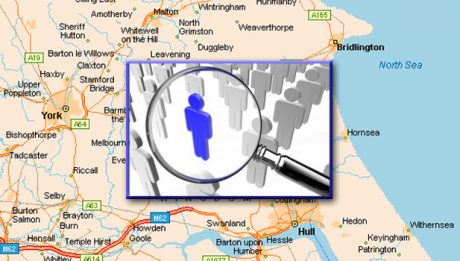