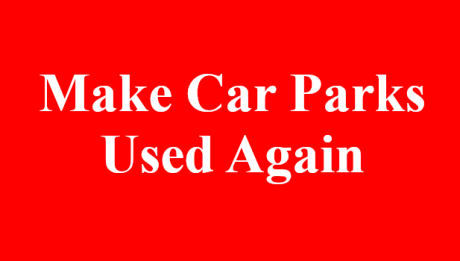 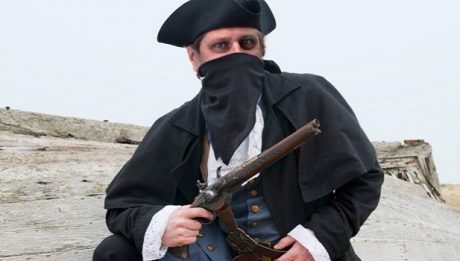 Scarborough Borough Council’s (SBC) on-street parking machines have been deliberately configured to extract more money than is necessary for parking. Despite the availability of 30 minute parking being prominently displayed for £1.20, the on-street machines will only give you a [...] 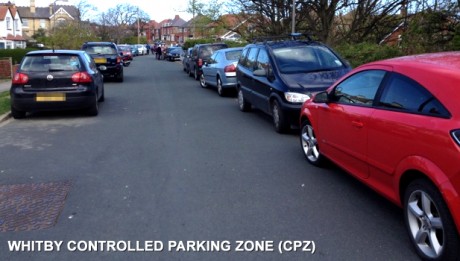 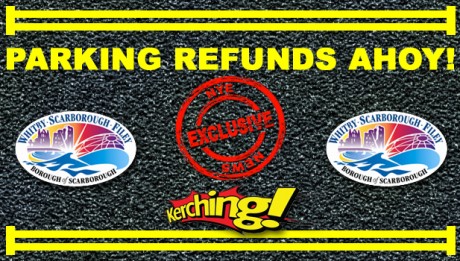 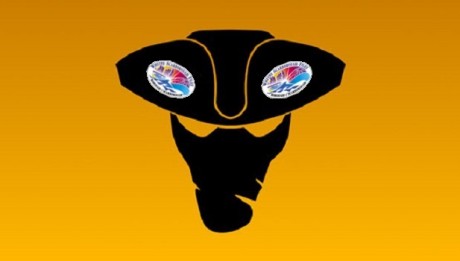 As residents of Scarborough town centre are aware, since the last millennium a Controlled Parking Zone or CPZ has been in place to control on-street parking. The scheme was introduced to the folks in the town centre as a residential [...]