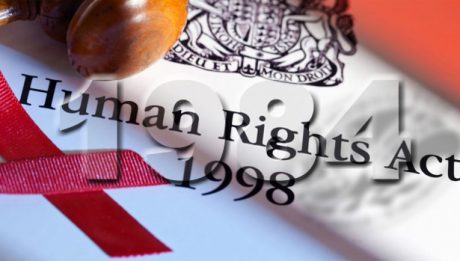 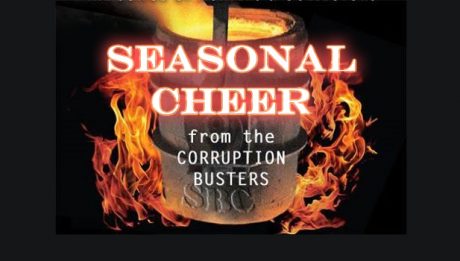 ALL THE BEST, FOLKS! 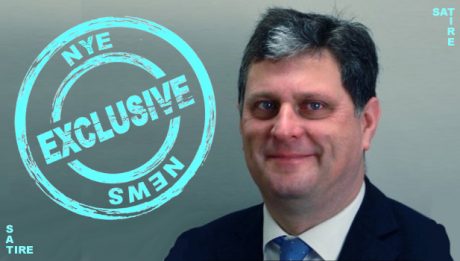 The following document – purportedly a ‘leaked’ draft memorandum, allegedly from the Chief Executive and Head of Paid Service to his masters, the democratically elected Councillors of the Borough (but not their masters, the sovereign electorate) – is reproduced below without [...] 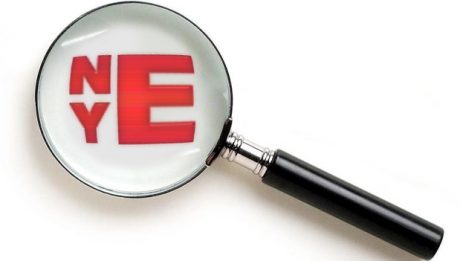 APPEAL TO POTENTIAL WHISTLEBLOWERS In the four years since the North Yorks Enquirer was established to provide detailed investigation and reportage of public institutions in our area, many of our exposés have relied on ‘inside’ information provided by public servants [...] 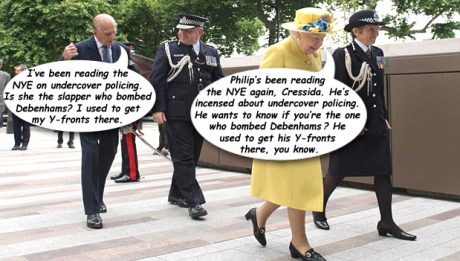 In a satirical spirit, the North Yorks Enquirer presents the one hundred and thirteenth in a continuing series of so-called “Photoons” – cartoons developed from digital photographs – highlighting the more amusing aspects of current affairs in North Yorkshire and [...] 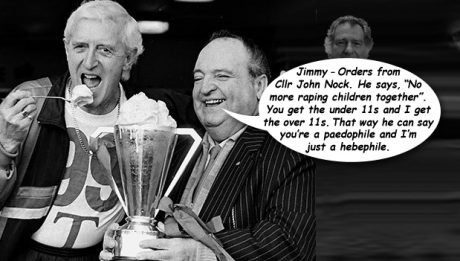 In a satirical spirit, the North Yorks Enquirer presents the one hundredth in a continuing series of so-called “Photoons” – cartoons developed from digital photographs – highlighting the more amusing aspects of current affairs in North Yorkshire and far beyond. [...]