Browsing the "May 2019 Elections" Tag 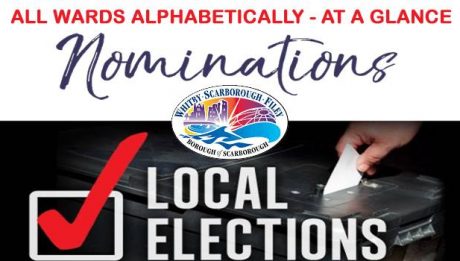