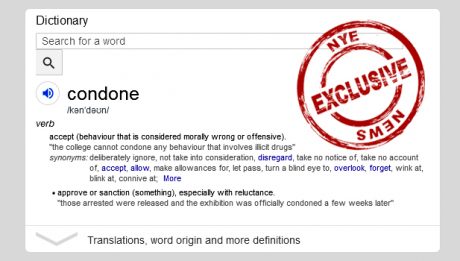 We had an inquiry from a gentleman on Facebook who was concerned that we reproduced an official response from the Scarborough & Whitby Conservative Association and it was redacted to tell only one side of the story. The gentleman was [...] 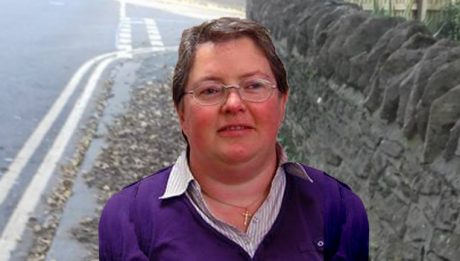