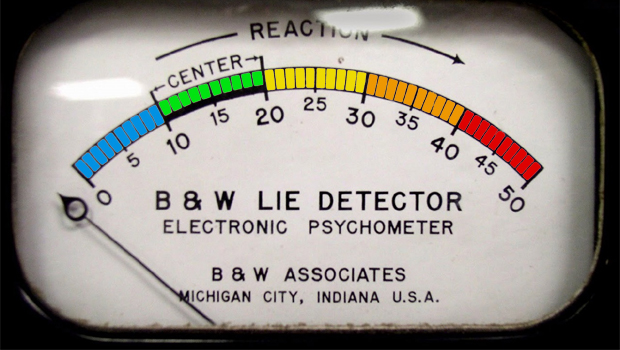 Councillors wishing to gainsay Councillor BARNETT’s observations may do so by emailing the editor at news@nyenquirer.uk with the words ‘THE SYSTEM’ in the Subject line.

Sir,
Local Democracy and ‘The System’
“The enemy of democracy is complacency”
The day-to-day running of local government (democracy) depends upon the use of public servants – such a position is always at the behest of the public. To emphasise the point, public servants are there to serve the public; self-evident, and that is what it says on the tin.
Moving on; the custodians of public affairs, on behalf of the public, are the elected representatives, i.e. Councillors and MPs etc. This ensures that the public are sovereign and for this onerous task, they get the ultimate pay-packet, i.e. our trust. Thus, the public trust them – the elected – to scrutinise, question and initiate policy direction.
The sense of frustration and hopelessness with the SBC modus operandi really starts with how decisions are made and how the direction of travel is determined.
As far as the process in SBC is concerned, we have a body of public servants who are senior well paid Officers who call themselves “The Directorate” – (dictionary definition [Collins] – “a body of people that directs and controls”). SBC has such a body of people who direct and control.
Please note, that it is not the electorate or their representatives who are “directing and controlling”.
‘Direction’ clearly points to how our money is spent, what projects and policies are followed – indeed, it determines what we should be thinking. Thus, it can easily become “the tail wagging the dog”. Clearly , if you have such a self-aggrandising body as the Directorate, who hold all the cards and shut down debate, then where does this leave the road to democratic accountability?
Furthermore, when scrutiny and questioning are diminished, there is a further road block.
Please note that since the Directorate at SBC diminished the role of scrutiny, there have been no “call-ins” of decisions. Wow! They must be getting everything right!
In short, our local government regime within SBC has morphed into a self-serving, bureaucratic, and oligarchic regime. The Directors continue to do what they say on the tin (i.e. “direct and control”), with little opportunity, or knowledge for those employing them (us) to have a real say. In this sense, the public become puppets on strings and I think we know who the real puppet masters are – clearly not the elected representatives.
A couple of anecdotes might serve to illustrate my point. On being elected in 2015, I asked for clarification on certain issues, simply in the interests of openness and transparency. The response I got from one fellow, long-time Councillor was that if I expected openness and transparency, I must be a new kid on the block. (Not quoted verbatim.)
Furthermore, in a subsequent meeting with the Directorate, I asked for agendas and minutes of their meetings to be published. It seemed to me that a key body, the main people at the Council (on significant salaries), owe it to the people paying their wages to tell us what is going on. The response I got was, and I paraphrase, along the lines of “Do you (a mere elected representative) think I have time to publish minutes and agendas?”
Of course, my view is that, as public servants, that is exactly the very minimum expectation.
Thus, the only conclusion is to agree with the 75% who think it is all a waste of time. Clearly, our local Councils do not represent value for money. They lack accountability and are in urgent need of a complete overhaul.
Yours, etc, Councillor Rob Barnett (Whitby Streonshalh)
Rob BARNETT, Whitby. 10th April, 2018. 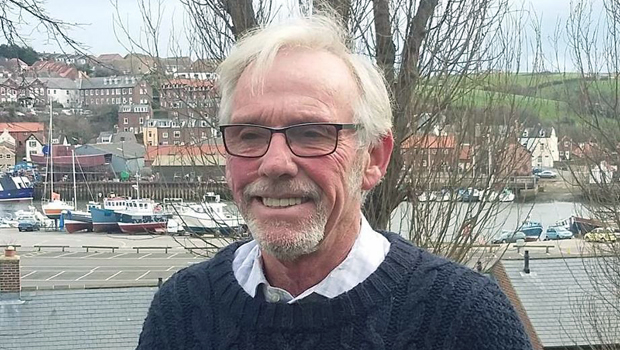