Browsing the "Will Naylor" Tag 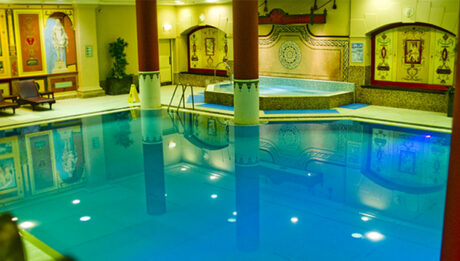 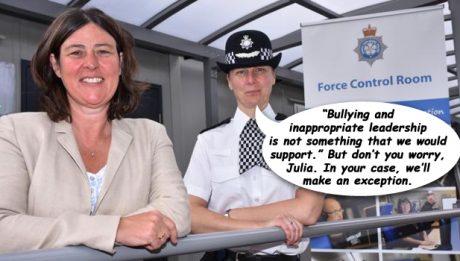 Julia Mulligan will NOT seek Re-Election by TIM HICKS ~~~~~ As predicted by yours truly, Police, Fire & Crime Commissioner (PFCC) Julia Mulligan has formally indicated that she will not be standing for re-election in May 2020. Last month, North [...] 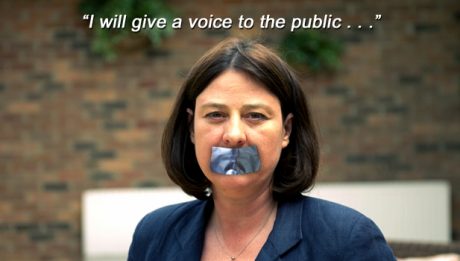 “I Will Give A Voice To The Public” an “In My View” article by NIGEL WARD, commenting on the dire performance of the Police & Crime Commissioner for North Yorkshire. ~~~~~ Readers will perhaps be aware that on 7th May [...] 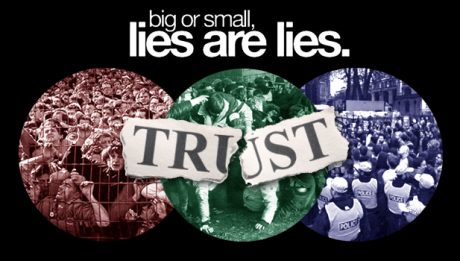 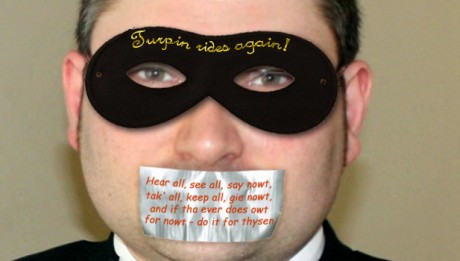