Browsing the "Will Forbes" Tag 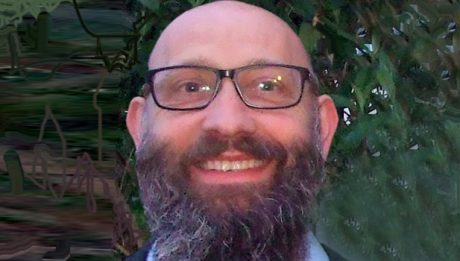 “How Green Was My Cllr?” A Letter to the Editor from COLIN RELPH of Scarborough, bemoaning an apparent departure from the electioneering claims of certain elected members. Read on . . . ~~~~~ Mr Editor, As many people will have [...]