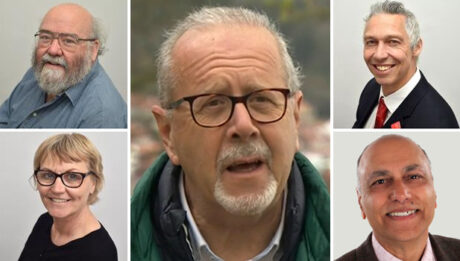 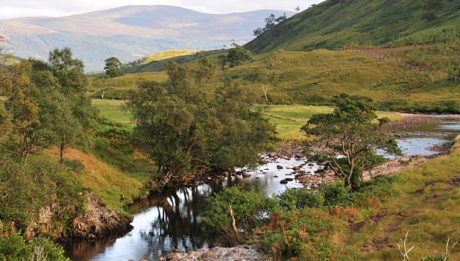 On the 12th December 2017 Scarborough Borough Council (SBC) announced that the Preferred Bidder to redevelop the Filey Road Sports Centre site was awarded to local company Broadland Properties Ltd. Browsing through the agenda of the Cabinet meeting held on [...] 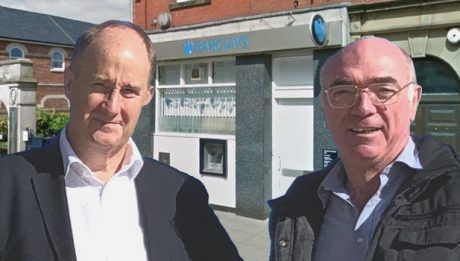 A Letter to the Editor from SBC Councillor Michelle DONOHUE-MONCRIEFF [Ind.Ind.] – the elected member at the heart of the current scandal surrounding SBC Chief Exec Jim DILLON’s abuse of ‘power’ – offering a balanced critique of the recently published [...] 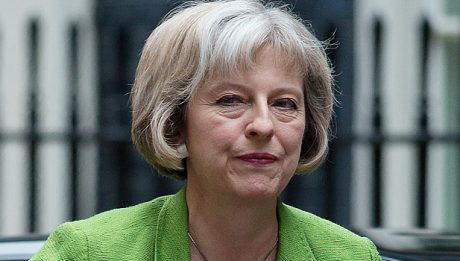