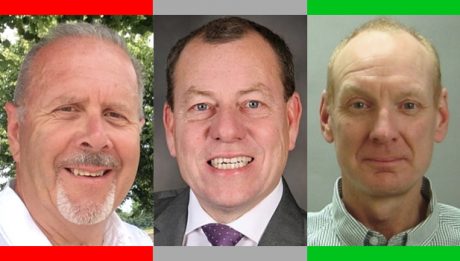 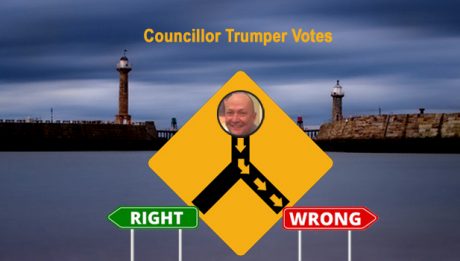 Following the latest fiasco at Scarborough Borough Council, Labour Group Leader Councillor Steve SIDDONS has issued a Press Release. This follows hard on the heels of a public challenge to the integrity of the Portfolio Holder for Finance, Procurement & [...]