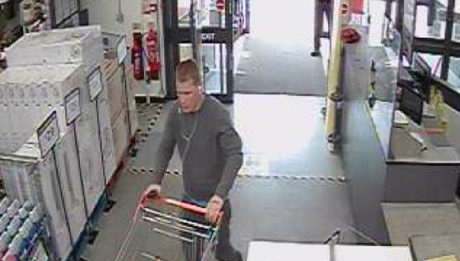 Appeal for Witnesses/Dash-Cam Footage: Vehicle fails to STOP North Yorkshire Police is appealing for witnesses after a white Vauxhall Astra failed to stop for officers in Scarborough. It happened around midday on Saturday 17 August, when the vehicle drove off [...] 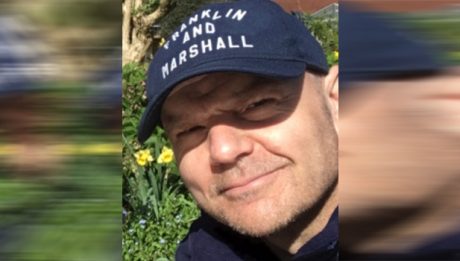 Appeal re Family of Shaun David BARKER (45) Police are appealing for the public’s assistance to trace the family of a man who died in Scarborough. Shaun David Barker, 45, died at his home address on Victoria Road, Scarborough, on [...]

Scarborough Police CCTV Appeal re Shoplifting Suspects Police are asking for assistance from anyone who is able to identify two suspects in a shoplifting incident in Scarborough. On the 8th December 2018, a man and a woman have gone into [...] 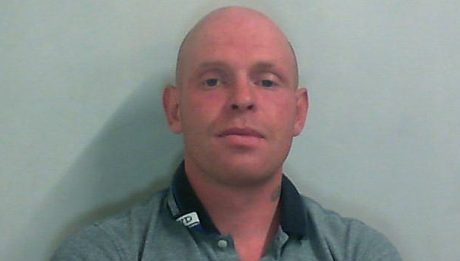 Appeal re Wanted Man from Scarborough Police are appealing for information to help trace wanted man Huw David Owen (pictured above). Owen (35), from Scarborough, is wanted for failure to comply with a community requirement of a suspended sentence order [...] 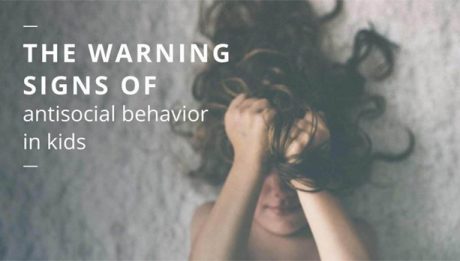 Appeal re Violent Scarborough Assault Police in Scarborough are appealing for witnesses and information about a violent incident which left a man hospitalised with serious facial injuries. The incident occurred in St Thomas Street, near St Nicholas Street, between 1.45am [...]