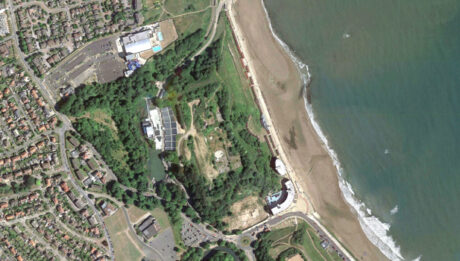 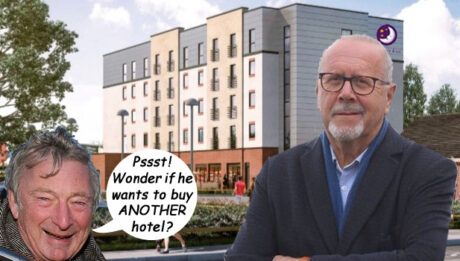 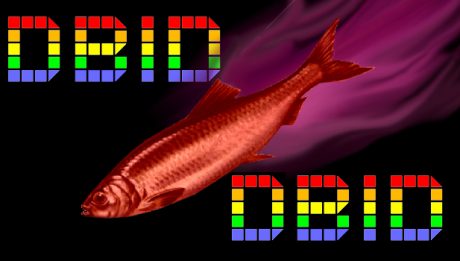 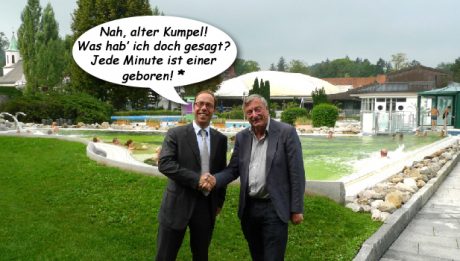 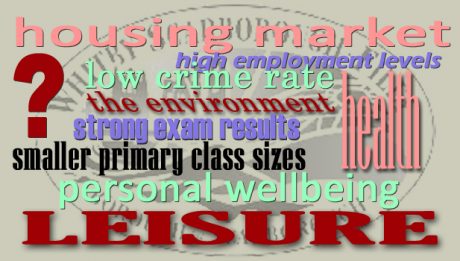 N. Yorkshire’s Poor Relations an “In My View” article by NIGEL WARD, lamenting further evidence that the Borough of Scarborough is nowhere near to fulfilling its service potential. Is an increase in Council Tax the answer? Or a decrease in [...]