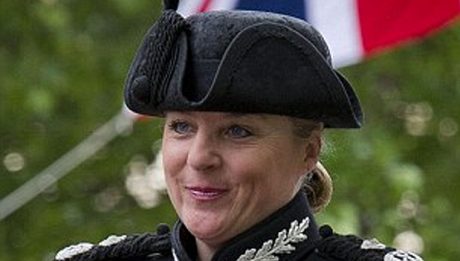 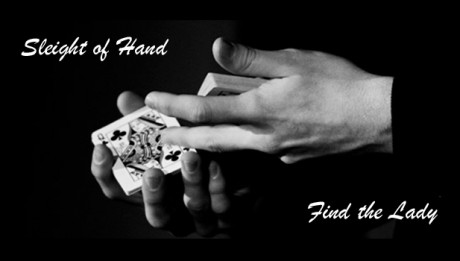 A Letter to the Editor by TIM HICKS, a regular contributor to the North Yorks Enquirer, offering a perspective on the recent perceived sleight of hand at Scarborough Borough Council – seeking to approve five Alderman nominations en bloc, thereby [...]