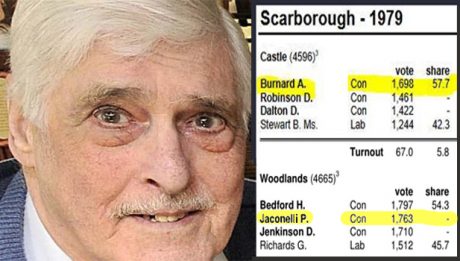 Former SBC Cllr Convicted of CSA Offence an “In My View” article by NIGEL WARD, noting an interesting fact overlooked by our local/regional newspapers. ~~~~~ On 15th May 2018, Scarborough Borough Council Cabinet reviewed its publication of Statutory Notices, favouring [...] 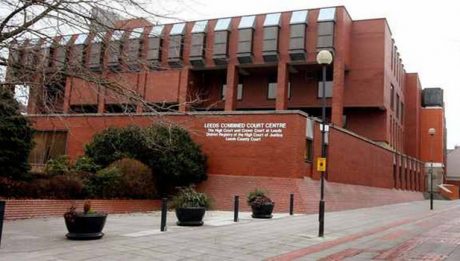 NYP Det.Con. on Under-Age Sex Charges Detective Constable Chris HOGG (49) of the North Yorkshire Police, following allegations leading to his suspension from duty last year, has been charged with an act of gross indecency with a child under the [...]