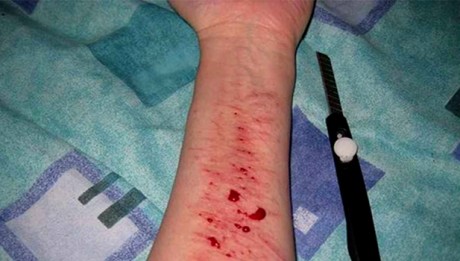 Safeguarding Shambles In NYCC Schools an “In My View” article by NIGEL WARD, lifting the lid on an appalling institutional conspiracy of silence regarding bullying, self-harming and worse. ~~~~~ Throughout the acrimonious debate surrounding the closure of Eskdale School in [...] 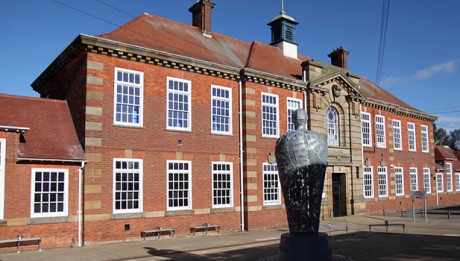 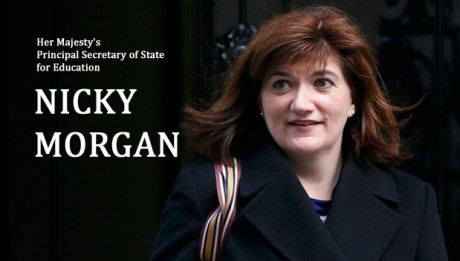 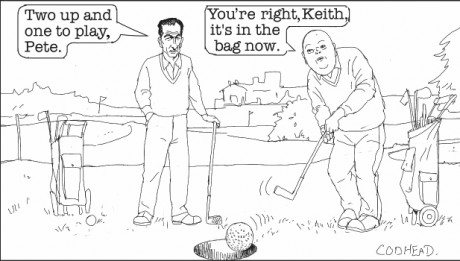 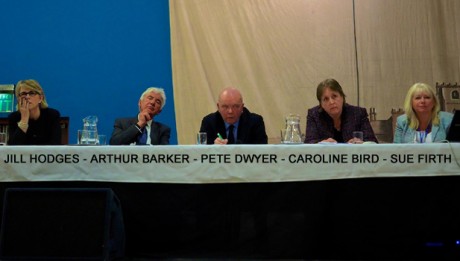 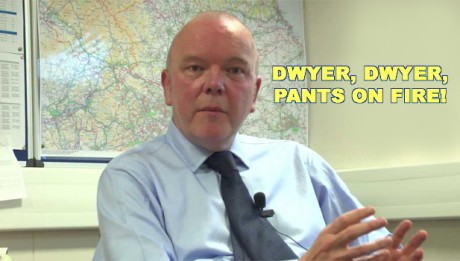 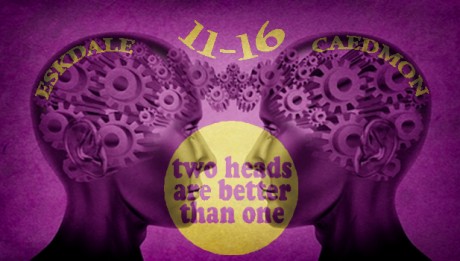 Whitby Education: 2 Heads Are Better Than 1

Guest Author Mike WARD, former Chair of the Eskdale School Board of Governors, identifies a practicable alternative to Pete DWYER’s Report to County Councillor Arthur BARKER; an alternative that is conspicuously absent from the Report – and, more importantly, from [...] 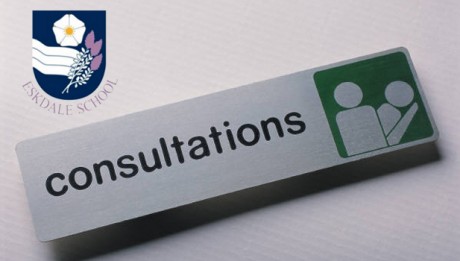