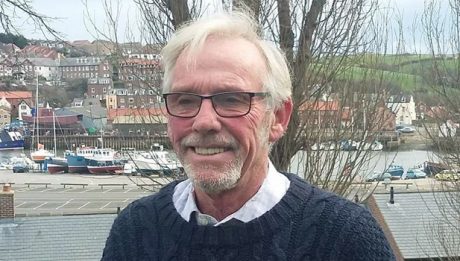 “Eskdale and a Wry Smile”

A Letter to the Editor from Scarborough Borough Councillor Rob BARNETT [Lab.], celebrating the widely-acclaimed OfSTED ‘verdict’ on Eskdale School  – ‘GOOD’. ~~~~~ Dear Editor, Eskdale and a Wry Smile The town knew, the students knew, the parents knew, and [...] 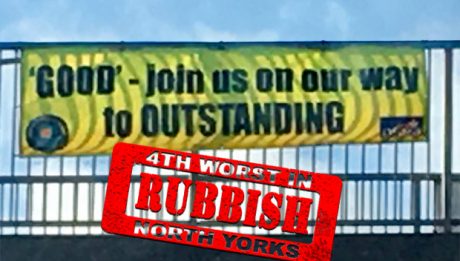 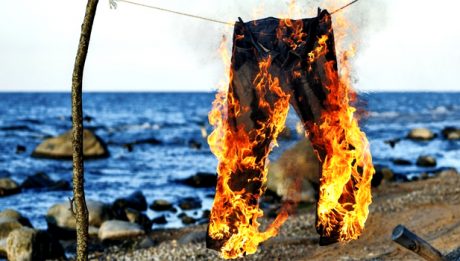 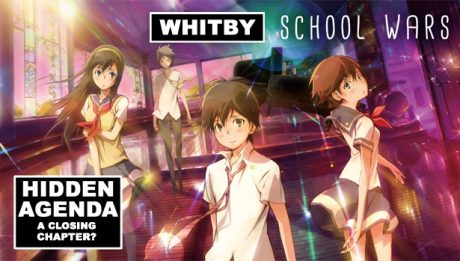 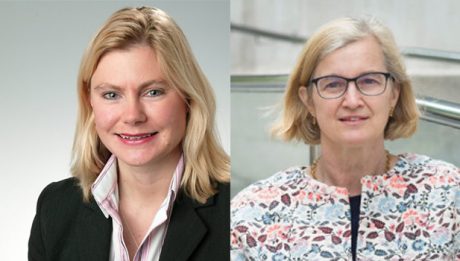 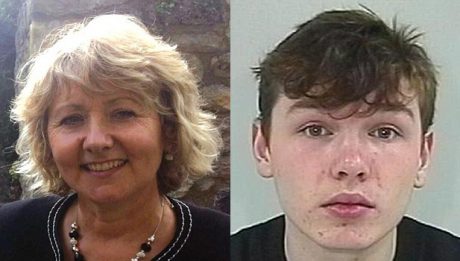 Murder In The Classroom: The Other Side of Safeguarding an “In My View” article by NIGEL WARD, reporting on forthcoming developments in the ANN MAGUIRE murder case – and the surprise appearance of an all-too-familiar name . . . ~~~~~ [...] 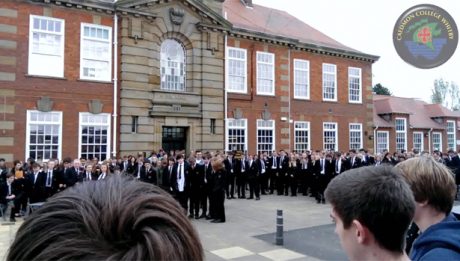