NYP: Appeal re £11K NYMPA Theft (Whitby) North Yorkshire Police is appealing for witnesses and information following a commercial burglary at the North York Moors National Park Authority depot in Whitby. It happened between 4.30pm  on Friday 23 February and [...] 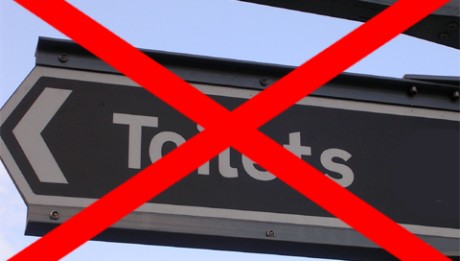 A Letter to the Editor from Richard YOUNG of Whitby, who writes to express his concerns regarding proposed closure of public conveniences at many locations in the Esk Valley. Dear Mr Editor, Many members of the public may not be [...] 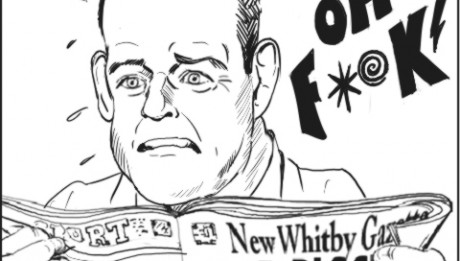 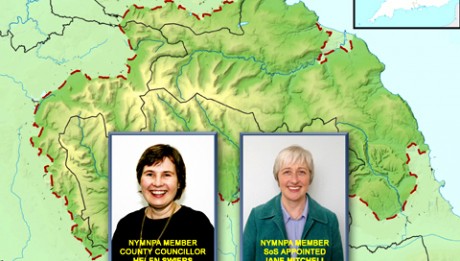 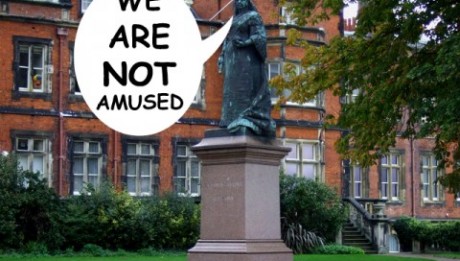 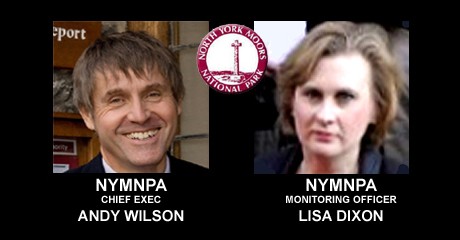